Posted by Phil Newsome on November 27, 2019
The international sports governing body of Singapore, the Singapore National Olympic Council (SNOC) stated on November 26 that Singapore's Muslim athletes were not served pork at the 30the SEA Games, refuting the earlier article posted by the South China Morning Post (SCMP). 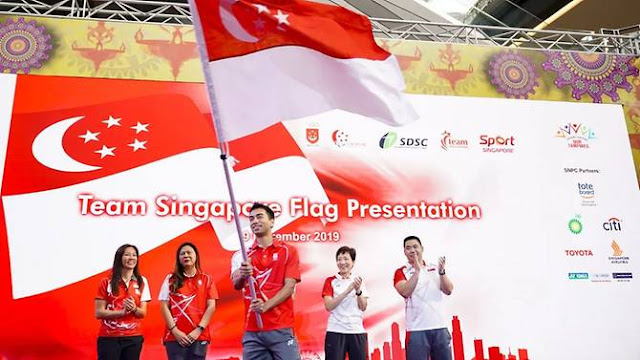 The Singapore Olympic Council denied the fact that Juliana Seow, one of their official, had spoken to Philippine media and noted that these kinds of reports were indeed fake news.

The visiting Singaporean clarified that M Seow did not speak with the Philippine media nor were their Muslim athletes were served.

The SCMP article stated that Ms Seow had told Philippine media that they were forced to order food from outside for their Muslim athletes, who were served kikiam – a kind of pork roll.

In a statement to the media on Monday, Ms Seow said Singapore’s athletes and officials had encountered “teething problems” at the Games but would work with local organisers to resolve these issues.

"What's more important is to work with the organisers to address and resolve them (the teething problems), so that our athletes and officials can compete in a conducive environment," Ms Seow said.

"We appreciate the efforts and hospitality of the Philippine organisers and volunteers in taking care of us and doing their best as hosts, and look forward to an exciting 2019 SEA Games."