Posted by Phil Newsome on February 15, 2020
A concerned netizen and son of retired Lt. Gen. Antonio Sotelo made headlines on social media after he shared the statement of his father revealing how the Americans allegedly deceived Filipinos through the Visiting Forces Agreement. 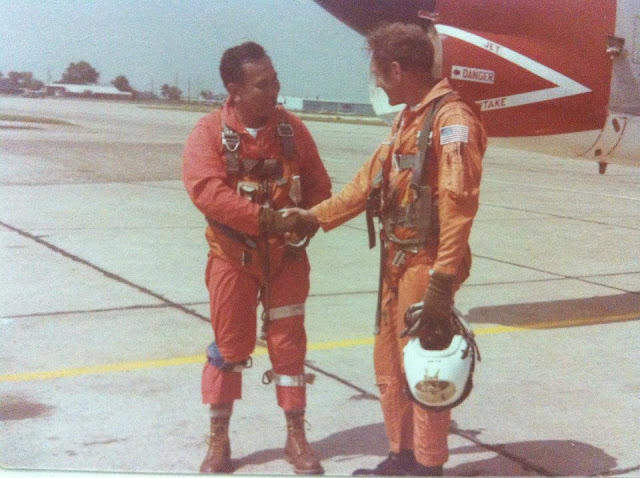 According to Nick Sotelo, his father a veteran member of the AFP supported the President's decision to terminate the VFA as he noted that it is indeed a continuing national tragedy if the VFA Is not terminated.

Lt. Gen. Antonio Sotelo stated that many years back, he has always expressed his disdain at how Americans treated the Philippines during the time of the US bases being here.

We were said to be being paid $100M for the bases but instead of cash, we are given obsolete helicopters, planes, ships and other equipment, most of which are already mothballed in the Arizona desert.

From my father, retired LT.GEN. ANTONIO E. SOTELO, AFP, former CG-PAF & VCS-AFP on the scrapping of the VFA:

"We don't like POGOS because the Chinese proliferate prostitution. What about the pampam joes? Don't they?"

Many years back, he has also always expressed his disdain at how Americans treated us during the time of the bases being here. We were said to be being paid $100M for the bases but instead of cash, we are given obsolete helicopters, planes, ships and other equipment, most of which are already mothballed in the Arizona desert.

One good example is a project he was tasked with, which was to acquire the 24 F-8H Crusader jets from Fort Worth, Texas, ex-US Navy jets mothballed and junked already for years, only to be resusitated and given to us as payment for the bases' use. Same was true with the UH-1H Huey helos as well as WWII ships for the Philippine Navy.

Not only are they obsolete, they also require parts not anymore in production, therefore, are 3 to 4 times its usual price. Hence, what they say they pay us with becomes almost nil. Such is how the Americans treated us!! Gave us junk, then told us we owe them. 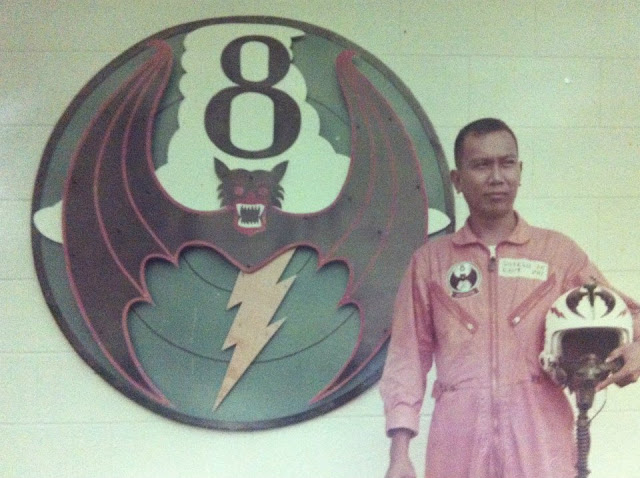 During the Mutual Defense Board meetings, he expressed his desire to simply have the Americans pay us in cash so we can just buy our own, instead of giving us all junked equipment. He even said, because of that, his chances of becoming CS-AFP was gone because of our country's inclination to the Americans.

Hence, during his term as VCS-AFP and as such, chairman of the Weapons Board, he set to acquire our last major purchase of brand new equipment for the AFP which included the Simba Armored Vehicles {British} for the Army, MG-520 attack helicopters (US) & S-211 jets(Italian) for the Air Force, Jose Andrada class ships (US) for the Navy and other equipment so our AFP can have brand new instead of obsolete equipment during his time.

It would be the last brand new major purchases of the AFP for many years to come and such was my father's legacy to the AFP. As for the Americans? They kept us weak so that we will always have a need for their VFA. Pweh!! 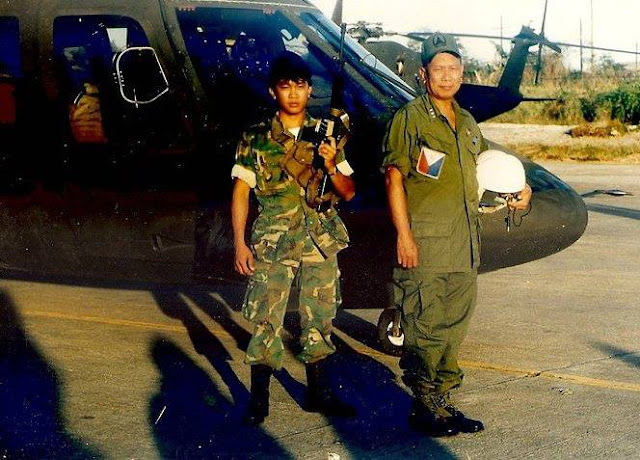 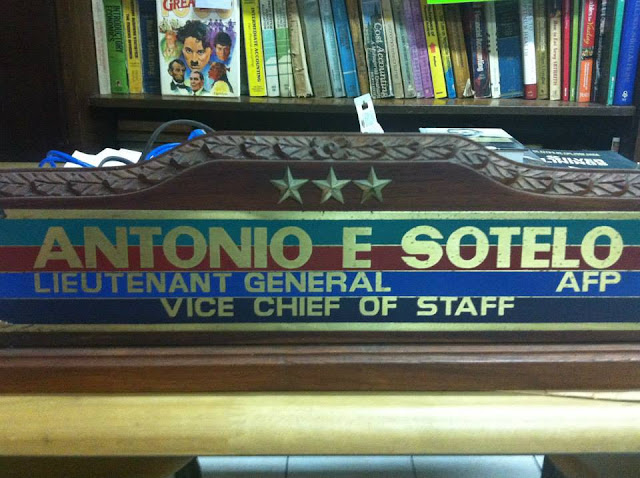