Posted by Phil Newsome on February 11, 2020
Veteran journalist and prominent social media personality Jay Sonza asked his former network why they should support and sympathize with the country's most popular Television Network, ABS-CBN. 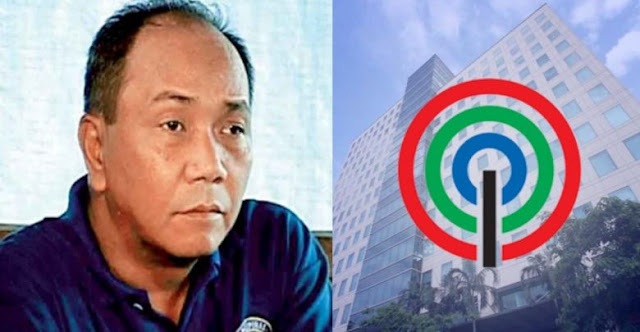 According to Jay Sonza, while ABS-CBN is asking for "understanding, support and sympathy," he claimed that the network never did the same, to the people who stood up against them and letting the Filipino people pay for the alleged unpaid tax of the broadcasting giant.

On another Facebook post, the veteran blogger said that the quo warranto filed by the Office of the Solicitor General versus ABS-CBN is not against "press freedom" but all about 'implementing the law.'

Based upon the quo warranto petition filed by Solicitor General Jose Calida, he pointed out that ABS-CBN committed a violation after issuing Pay-Per-View services, issuing Philippine Depository Receipts to foreigners and also allegedly resorted to a corporate layering scheme to transfer the legislative franchise without securing the necessary approval of the Philippine Congress.

ABS-CBN. You're asking for understanding, support and sympathy?