Posted by Phil Newsome on July 27, 2019
The country's Commission on Audit (COA) claimed that the Philippine Charity Sweepstaes Office (PCSO) did not remit over P8.426 billion in remittance or dividends to the national government since the year 1994 until the year 2016. 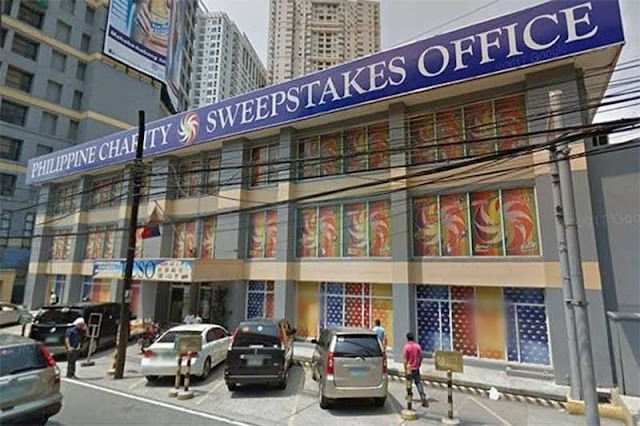 In the 2018 COA Annual Audit Report, the agency says that "PCSCO has not declared and remitted dividends to the national government for dividend years 1994 to 2016 in the total amount of P8.426 billion, contrary to the provision under Section 3 of Republic Act 7656."

Under Section 3 of RA 7656 or the Dividend Law, “all government-owned or controlled corporations (GOCCs) shall declare and remit at least 50 percent of their annual net earnings as cash, stock or property dividends to the national government.”

The Implementing Rules and Regulations (IRR) of RA 7656 further states that the GOCCs “shall annually declare and remit dividends” directly to the Bureau of Treasury on or before May 15 of each year.

COA said that based on the review conducted by the agency, the PSCO's financial statements showed that the state firm had total earnings of P16.852 billion from 1994 to 2016; thus, it owed the government P8.426 billion in dividends.

According to some political analysts the decision of the President to closed down all the gaming operations under licensed by the PCSO was due to the controversial non-remittance of billions pesos from the agency.

Some netizens also reacted with the said report of COA because of the fact that the non-remittance of PCSO earnings started from 1994 and up to 2016. During those years Pres. Duterte is not yet the President of the country.