Posted by Phil Newsome on August 03, 2019
The tough-talking President of the Republic, President Rodrigo Roa Duterte was spotted eating at Jollibee fast food chain located at Bolton Street in Davao City together with Sen. Bong Go. 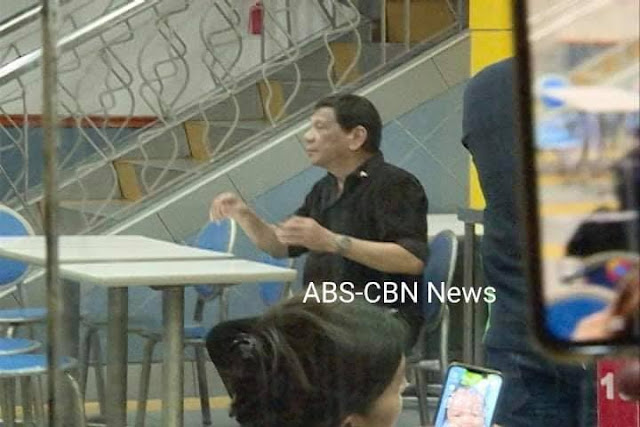 The gesture of Pres. Rody Duterte eating in an ordinary food outlet in Davao City only proved that even if he is already the President of the country he wanted to have a regular and ordinary eating habits close to the masses.

According to Sen. Bong Go, the Philippine President made a stop over at Jollibee to have some foods right after he visited the wake of Ernesto Evangelista Sr., the school President of Saint John Paul II College of Davao. 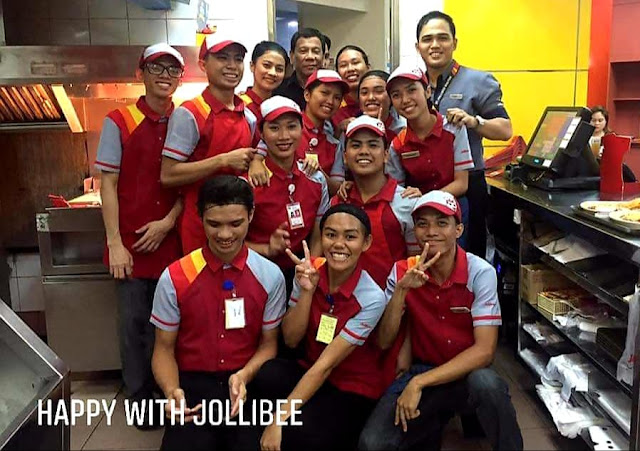 Sen. Bong Go also noted that the President felt satisfied and grateful to get closer to the people while in Davao City and to prove also that the city is the safest place in the entire Philippines.

Netizens lauded the extra-ordinary efforts of the President to come closer to his constituents especially in Davao City as they also posted some photos of the President bumping side by side with ordinary Filipinos.

Here's Some Photos of the President: 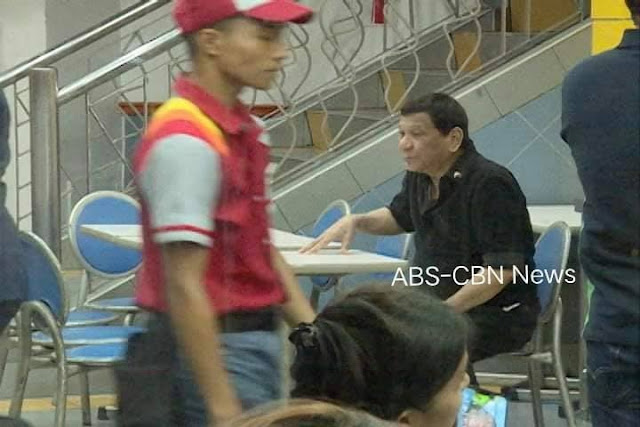 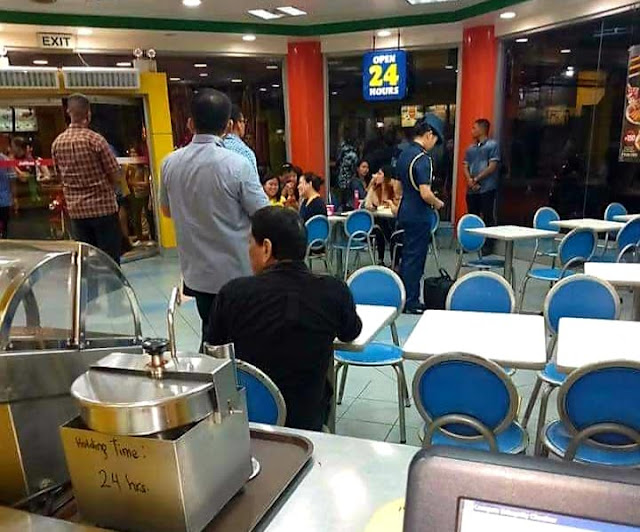 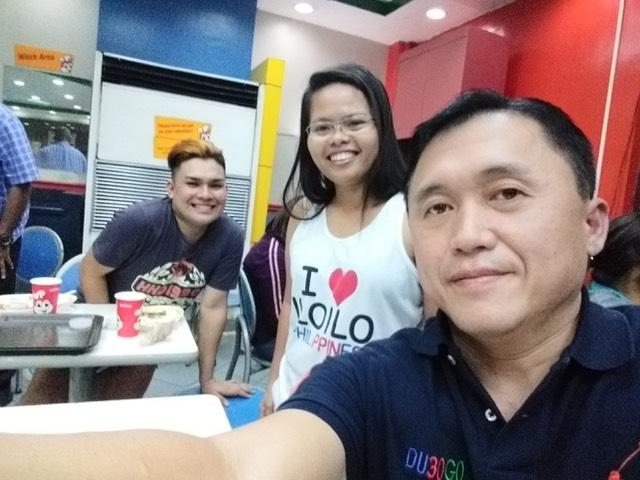