Posted by PhilNewsXYZ on August 05, 2019
Filipino Chinese businessman Wilson Lee Flores criticized some headlines released by local news media for allegedly spreading Sinophobia. Some local headlines presented disturbing news suggesting that Chinese are "taking over" some islands in the Philippines. 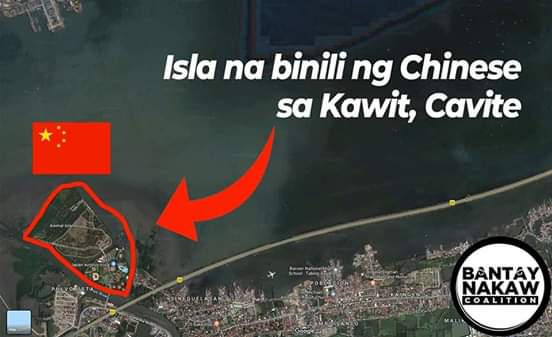 The headlines were somewhat misleading because when you read the actual news articles, the news tackled foreign investors who plans to do business in the country and their employees are Mandarin-speaking staff catering to Mandarin-speaking Chinese market so they're not all taking aways jobs from Filipino local workers.

Businessman Wilson Flores explained the Chinese are bringing additional money here in the country and stimulating economic activities in the localities.

The Fil-Chinese businessman blames the unending tragedy of the country's toxic political system seemingly trying to taint and poison almost everything, from the Philippine economy to our foreign policy.

Flores also asked if these trend of disturbing headlines by local media and possible follow-up reports from other media outlets going down the same route to wrongly promotes racial hatreds and even cause socio-economic problems for the country.

I am very disturbed by news headlines of some newspapers reporting or suggesting that Chinese are "taking over" some islands here in #Philippines, but when I read the actual news articles, they're foreign investors who plan to infuse capital into our Philippine economy & their employees are Mandarin-speaking staff catering to their target Mandarin-speaking #China market so they're not at all "grabbing away jobs from Filipinos" but in fact bringing additional money here & stimulating increased economic activities here.

Sinophobia? Is this still due to the unending tragedy of our toxic #politics seemingly trying to taint & poison almost everything, from our economy to our foreign policy???

Will these disturbing news headlines---plus possible follow-up other media reports of the same slant or misunderstandings---wrongly incite racial hatreds & even ignite socio-economic problems for the country?

Let us discourage these kinds of headlines which might unnecessarily incite hatreds, social discord, misunderstandings.

In this era of rising radical racism spreading all over #USA and even #Europe, let us not encourage any possibility of the evil of #racism endangering the fast-growing economy and the social fabric of the Philippines. 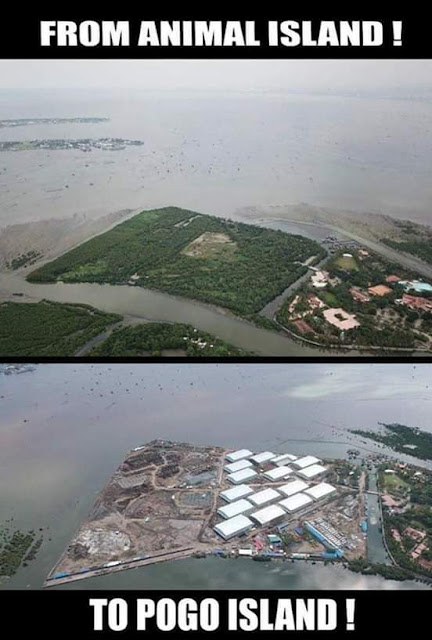