Posted by Phil Newsome on March 25, 2019
One of the country's safest community in Mindanao, Davao City made headlines anew in social media after they paraded their modern security forces as part of the 82nd Charter Day celebration of the city. 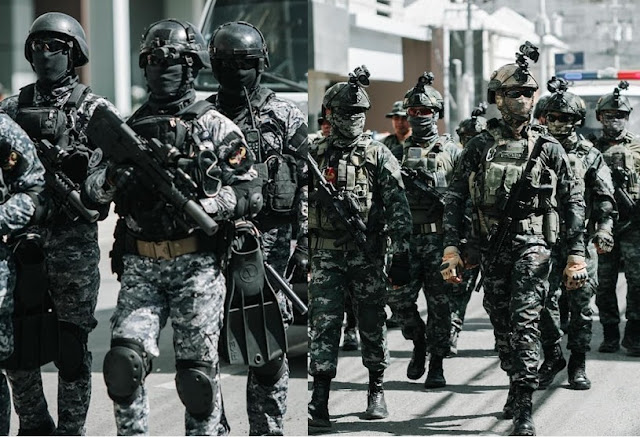 The photos from Araw ng Davao went viral online for all the good reasons. The city once managed by Pres. Rody Duterte didn't hold back to showcase not only the beauty of its people but also the assets that the city is so proud of.

Residents of Davao and visitors witnessed one of a kind showcase of force as they were treated to a spectacle featuring elite groups from the military, police, navy, and airforce.

The Armed Forces personnel assigned in Davao were all equipped with modern equipment and assets which is now comparable to first world countries, which is considered as a rare occurrence in the Philippines due to rampant corruption among members of the political elites in the country.

The Police, Navy, Army and Air Force were proud to parade their modern warfare equipment courtesy of the local government of Davao City and the national government under the administration of Pres. Rody Duterte.

Here are Some Photos of the Security Forces in Davao City: 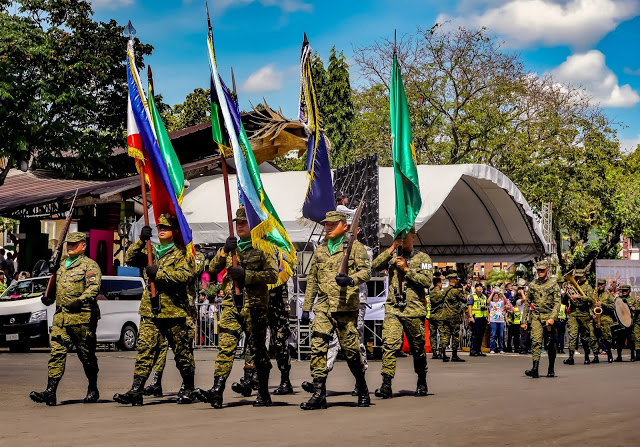 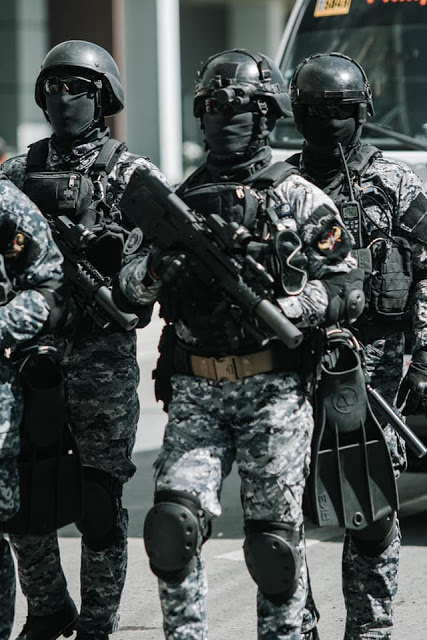 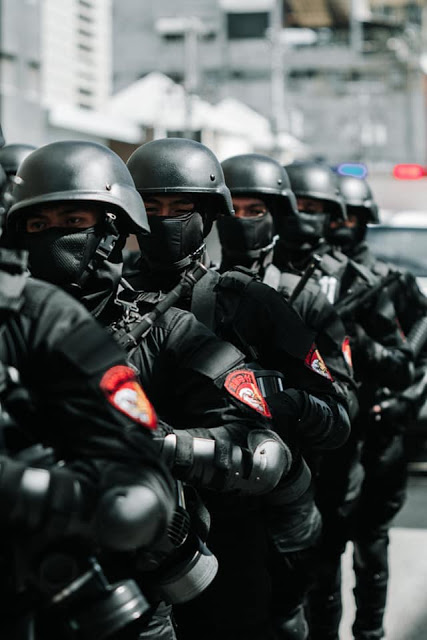 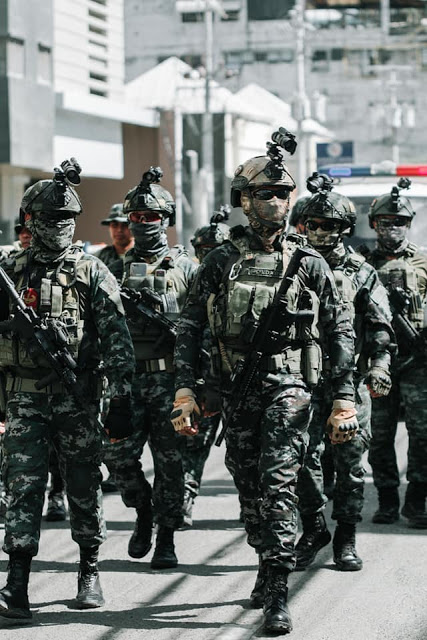 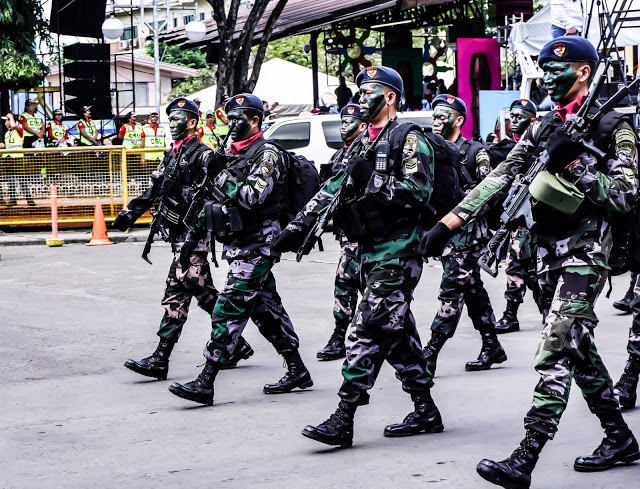 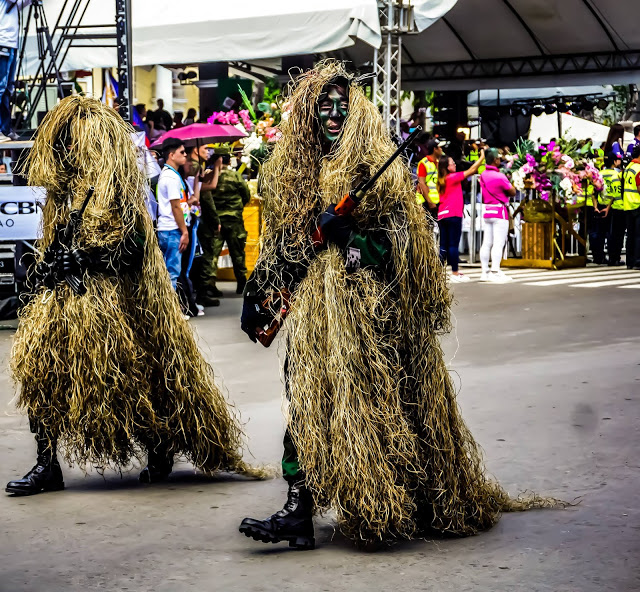