Posted by Phil Newsome on September 19, 2018
A station manager of Bombo Radyo General Santos City was arrested in an entrapment operation conducted by some operatives of the National Bureau of Investigation (NBI) due to an alleged extortion complaint worth millions of Pesos. 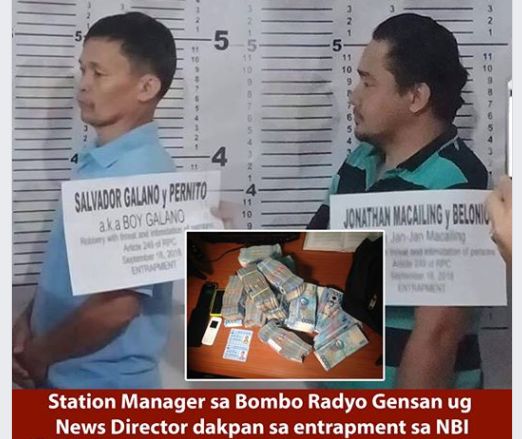 The station manager of Bombo Radyo was identified as Jonathan "Jan Jan" Macailing who allegedly extort a total of P10 million from a certain Pastor Joel Apolinario, founder of the local money scheme KAPPA.

Aside from Macailing another suspect who is also a member of the media, news director Salvado "Boy" Galano was also arrested during the entrapment operation conducted by the NBI inside one of General Santos  City's mall.

The Bombo Radyo station manager denied all the allegations of extortion thrown against him, he and his companion Galano, will face the charges of robbery extortion, or robbery with threat and intimidation of person.

The NBI also revealed that the entrapment operation of the NBI was conducted at around 3:00 P.M. held inside Robinsons mall-GenSan.

Pastor Joel Apolinario confirmed to the investigating officers that he personally hand over P5-million worth of cash as an initial payment for the P10 Million worth, just to stop the radio station from attacking Apolinario's company KAPA.

The Bombo Radyo manager and his co-work wil l be facing robbery extortion o robbery with threat and intimidation of person. 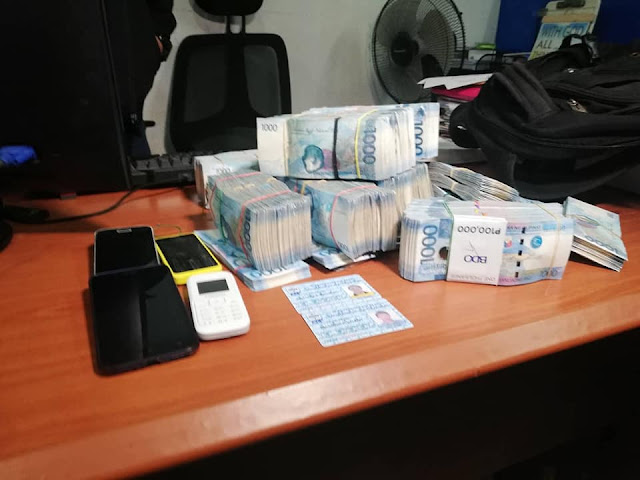 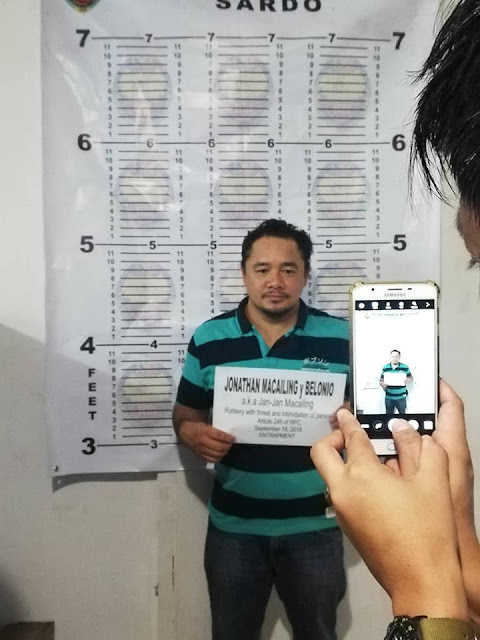 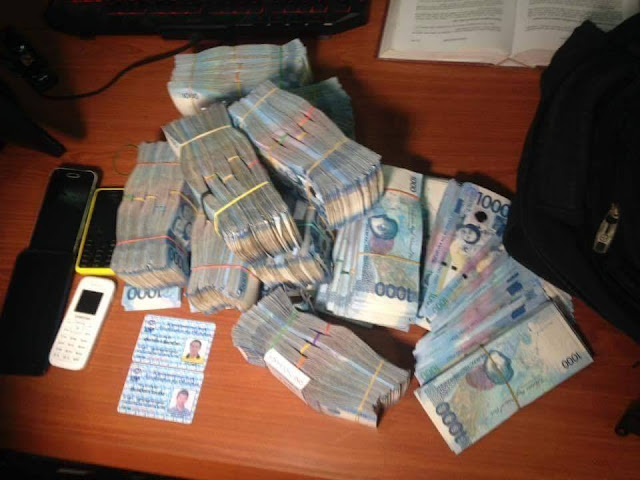 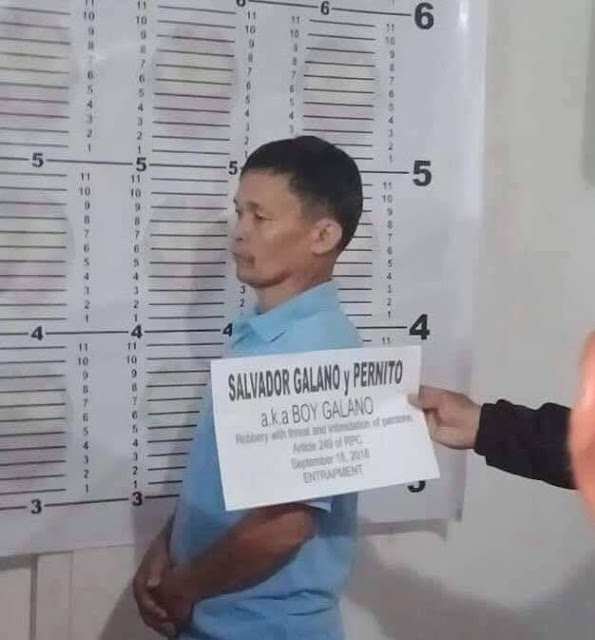