Posted by Phil Newsome on January 04, 2020
The Land Down Under, Australia, one of the world's fastest growing economies, continued to burn victimizing an estimated 500 million animals being killed and forcing residents to fleeing their homes for safety.

According to the initial reports by various international news agencies, at least 15 people lost their lives due to the bush fires affecting major regions in Australia. 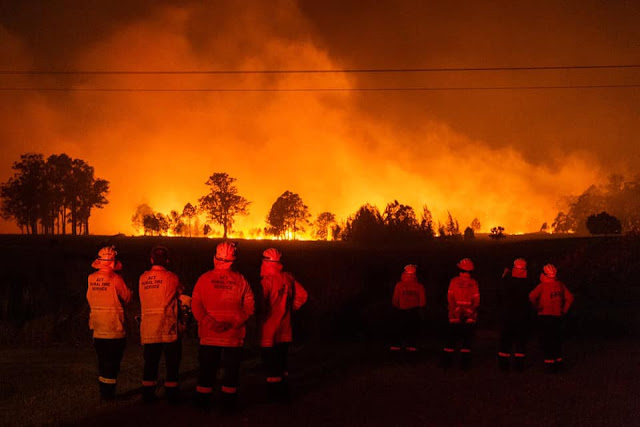 There is also an existence of what they called as fire tornado. The fires have been so fierce that they have created their own weather systems.

On Saturday morning, January 4, 2020 there were 72 bush fires still raging, including 18 out-of-control ones and six at warning level.

According to some weather experts, the winter in Australia is still months away, so they badly needed rains to stop the bush fires and residents are hoping they may come soon. 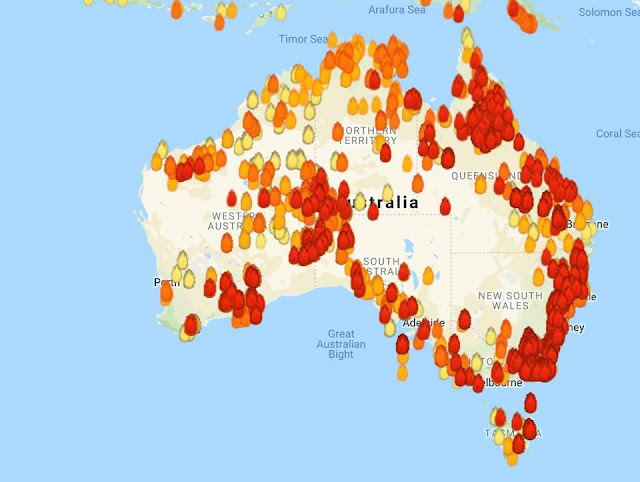 The Philippine government already issued a statement through the Department of Foreign Affairs urging Filipinos in Australia to be careful with the said weather disturbance and stay safe all the time.

Some of Photos of Australian Fires: 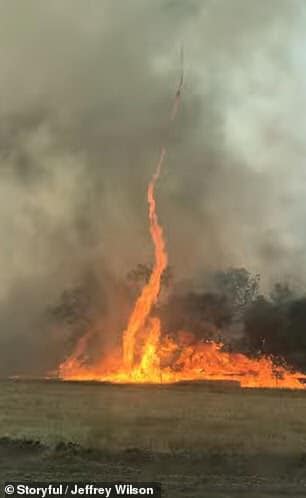 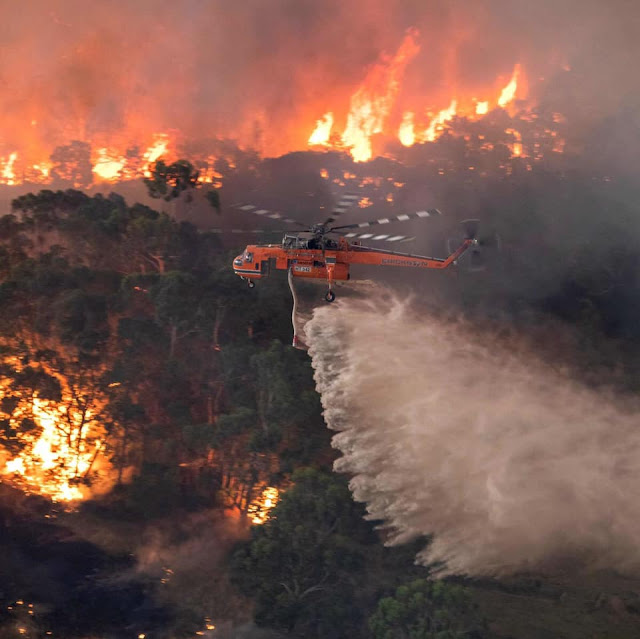 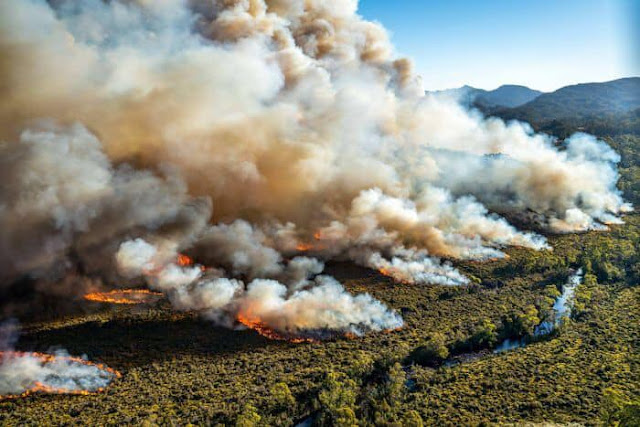