Posted by Phil Newsome on December 20, 2019
The Vice President of the Philippines, VP Leni Robredo is in hot water once again, because the Presidential Anti-Corruption Commission (PACC) is planning to summon her after they discovered an alleged anomalous project in Camarines Sur. 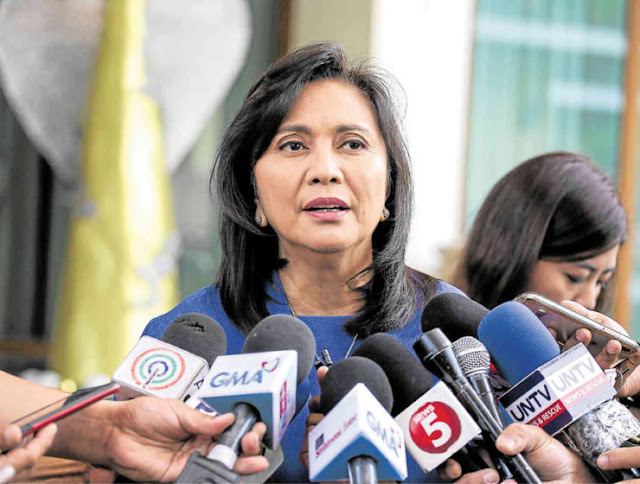 In an interview with the Manila Times, PACC Commissioner Manuelito Luna was quoted as saying "PACC Chairman Dante Jimenez has already given the green lights to summon VP Robredo in January next year," Commissioner Luna said.

The case involving the Vice President was allegedly committed during the time when VP Leni Robredo was the Congresswoman of the First District of Camarines Sur.

According to report, the said project involving the opposition leader is the Calabanga Fish Port and Terminal Shed built-in Camarines Sur using the Development Assistance Program (DAP) during the Aquino administration.

The said project was cost P46.3-M which aimed to benefit 1,000 fishermen in Calabanga and help fish traders and the local community.

The Philippine Fisheries Development Authority during the Aquino administration said that the P46.3-million project is expected to benefit more than 1,000 fishermen in Calabanga and help fish traders and the local community.

Netizens reacted with the said report that the Vice President be summoned by the Presidential Anti-Corruption Commission as they stated that the opposition will surely cry out for political persecution.

Read Some Reactions from Netizens:

Argeevee Valero: According to the Philippine Fisheries Development Authority, the P46.3-million project is expected to benefit more than 1,000 fishermen in Calabanga and help fish traders and the local community. 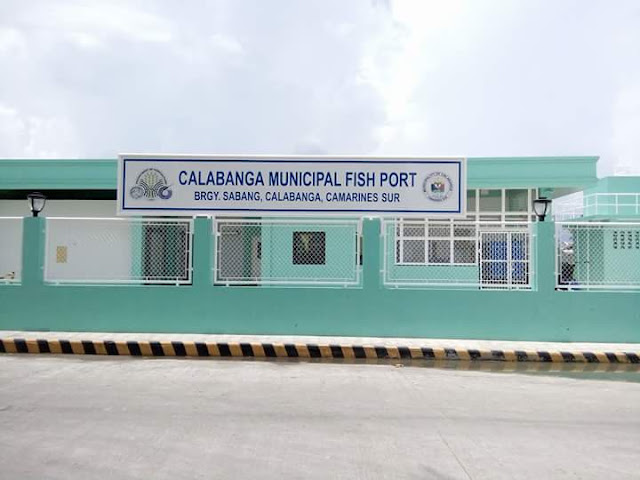