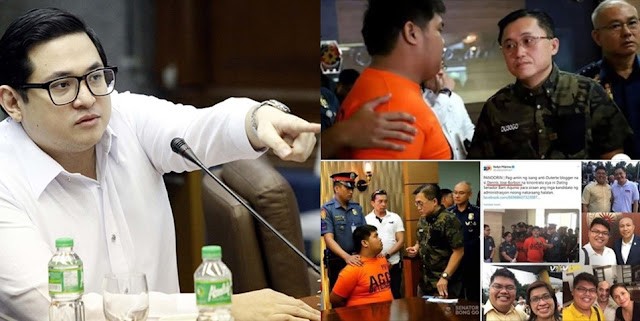 The former Special Assistant to the President, Sen. Bong Go wanted Bam Aquino to explain why his chief of staff allegedly deposited some amounts to the bank account of Dennis Borbon who was apprehended recently by the Philippine National Police for alleged extortion activities.

During the press conference presented by PNP General Chief Oscar Albayalde, the controversial blogger Borbon admitted that he was paid by some anti-Duterte personalities for a smear campaign against the Duterte administration and his senatorial bets during the 2019 elections.

The apprehended Anti-Duterte blogger Dennis Borbon also admitted that he was the one behind the anti-Duterte blog, Madam Claudia who keeps on posting negative publicities against the Duterte administration.

The controversial blogger Borbon was apprehended by the PNP after he pretended to be Congressman Arnie Fuentebella to allegedly collected some money from Congressmen and even Senators for his bogus activities for different groups.

Sen. Bong Go also noted that there's something more in the expose of Dennis Borbon because his extortion activities were allegedly connected to destabilization plots against the Duterte administration.

The senator plans to conduct more investigations regarding the latest apprehension of an Anti-Duterte bloggers and their activities allegedly supported by the opposition. 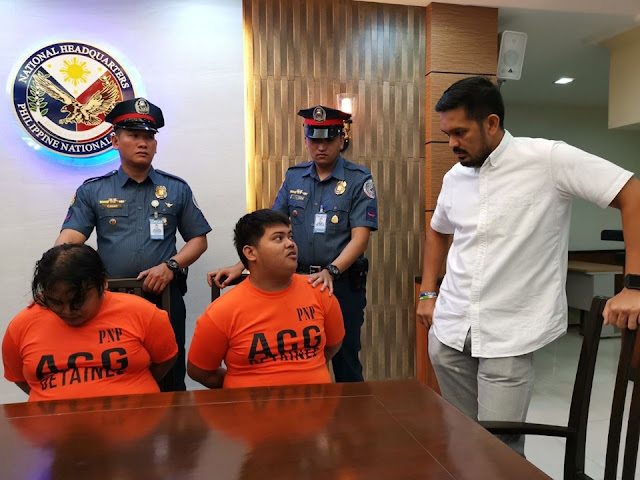