DOTr to Launch the Philippines First Barge Terminal in November 2018

Posted by Phil Newsome on November 01, 2018
The Department of Tranportation (DOTr) through its head, Secretary Arthur Tugade revealed to the media that the Duterte administration will be launching the country's first barge terminal this coming November 26, 2018. 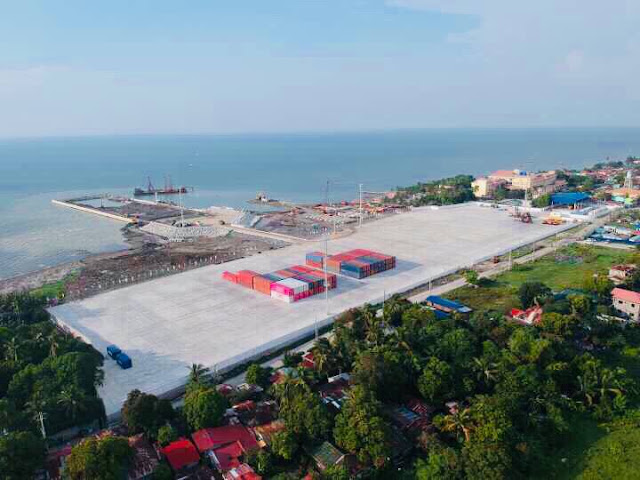 The said Duterte Project is considered as the first container barge terminal port in the country and it is to be launched at the Cavite Gateway Terminal (CGT) in Tanza, Cavite.

The Cavite Gateway Terminal will allow trans-shipment of cargo from internation ports in Manila to Cavite through barge and roll-on roll-off operations. It will help decongest traffic in Manila's major road as cargo containers will be off the road.

Sec. Tugade also noted that he wants to start semi-operations to connect the Mall of Asia (MOA), Sangley and Tanza Cavite.

The International Container Terminal Services, Inc. (ICTSI) the proponent of the terminal, earlier said the project is part of the company’s $380-million capital expenditure this year, in coordination with the Department of Transportation under the Build, Build, Build Program of the Duterte Administration. 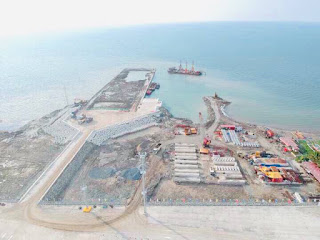 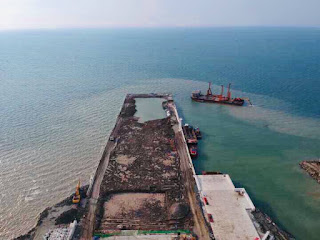 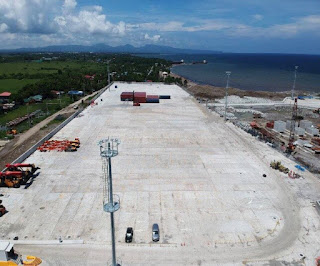