Posted by Phil Newsome on September 16, 2018
President Rody Duterte proved once and for all that he is on top of the situation during the onslaught of Bagyong Ompong that hits Northern Luzon as he was seen utilizing state-of-the-art command center to deal with its onslaught, the NDRRMC Intelligent Operation Center (IOC). 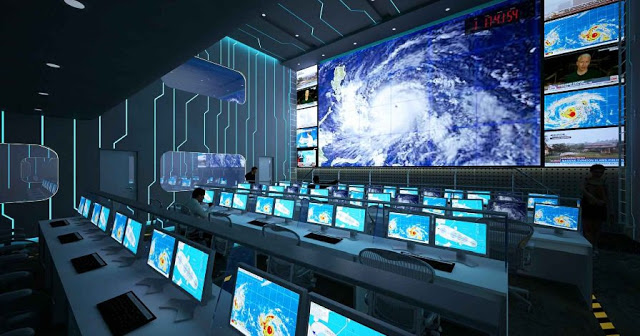 The new command center and control hub for NDRRMC was utilized efficiently by Pres. Rody Duterte but this kind of high-tech environment and the preparations made by the Duterte admin was never reported by the mainstream media. Because of Pres. Duterte's previous experience in Davao City through it's Central 911, the city's main agency tasked to respond to any kind of emergency within the city, he made sure that all assets of the government will be utilized at full extent.

As President of the Philippines, he saw the need to create a dedicated center wherein officials receive information from the ground, analyze and dispatch a better and well-coordinated help during emergencies.

The NDRRMC Intelligent Operations Center (IOC) is the new command and control hub for the Council and its attached agencies. Construction for the 600-square meter building started in 2014 and was completed before 2016. The NDRRMC only started using the facility by early 2016. 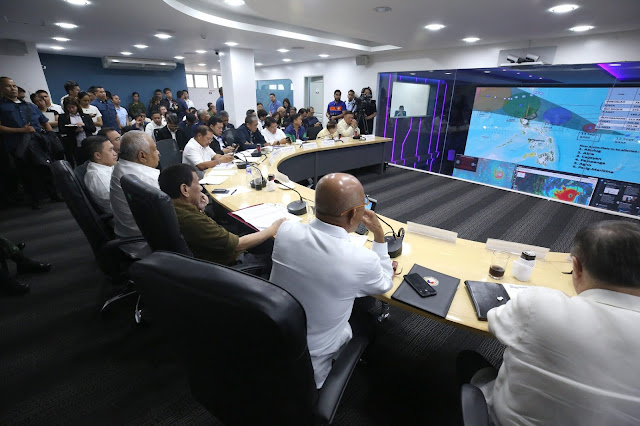 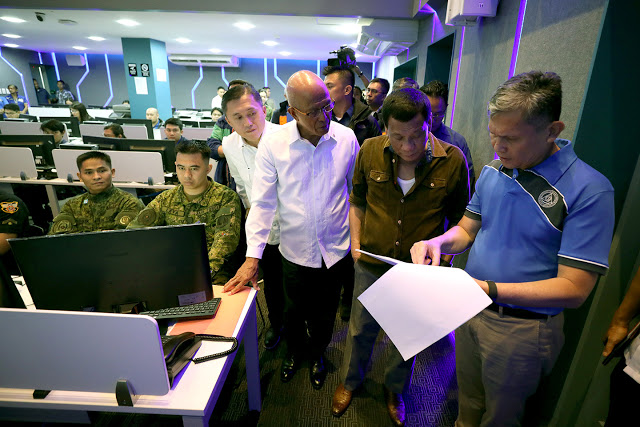 The 3–level operations center houses a state-of the-art communication equipment that provides seamless communications connectivity and enhances the capabilities of the council.

The ground floor is allotted to different agencies who respond during disasters. There is also a briefing room for the media to allow real-time information dissemination to the people.

The second floor, where the main operations center is located, has large screens for monitoring purposes.

The third floor, which serves as the board room, has a feature that enables the officials to view the large screens from the command center.

Although the NDRRMC Command Center is not new to the general public, it was improved greatly by the Duterte administration with its improved bandwidth, real-time video, audio and data transmission. The improvement was made without a single cent from the government. An estimated cost of the project of 250-300 million pesos ($5.8 million - $6.9 million) was donated by SMSGT Inc. and other foreign partners.

As the center of gravity in disaster management, the NDRRMC operation center is the “strongest OpCen” in the country.

The IOC has a 600-square-meter, state-of-the-art operations center within the premises of Camp Aguinaldo, the central military headquarters. Big screens are installed to help the NDRRMC and its secretariat to determine areas that need government intervention, and to show news feeds coming from the field.

The creation of the NASA-Like Operations Center was made after the devastation of Yolanda. At the height of the super-typhoon crisis, the Aquino administration came under fire for NDRRMC's slow and allegedly inaccurate reporting on the casualty in affected areas, particularly in Leyte.

Under the administration of Pres. Rody Duterte, he personally oversees the disaster preparedness measures for Bagyong Ompong as he presides over a command conference with the members of his Cabinet at the NDRRMC Office in Camp Aguinaldo starting last September 13, 2018 up until now.

He also promised to be the first highest government official to visit the typhoon-stricken areas once CAAP issues clearance for air assets to be deployed to the affected areas. 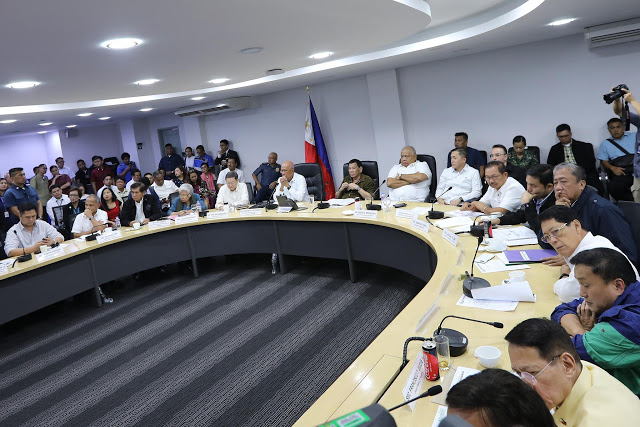 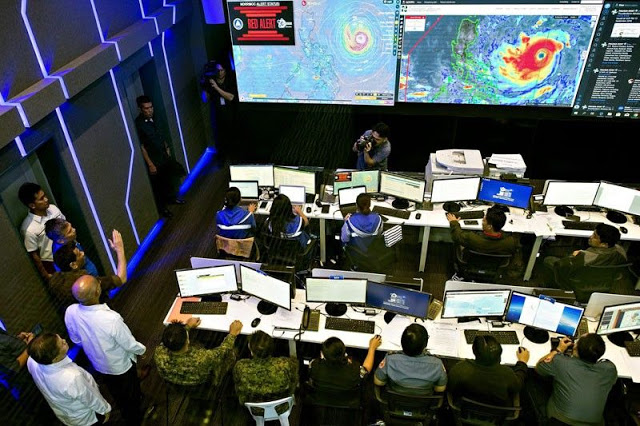 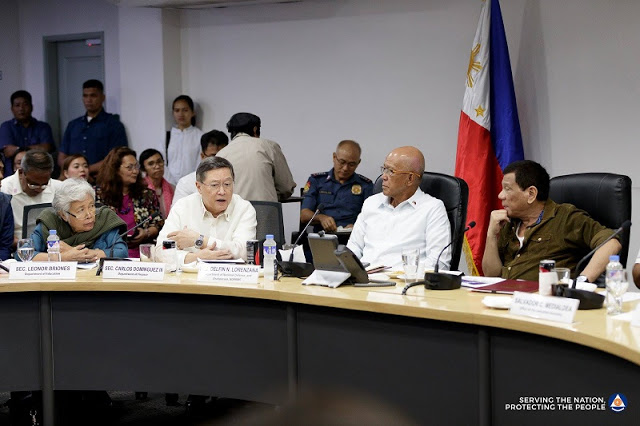