Posted by Phil Newsome on September 11, 2018
The tough-talking President of the Republic, President Rodrigo Roa Duterte is expected to deliver a nationwide public address today at around 3:00 PM, amid the issues besetting the government such as high food prices and revocation of Senator Antonio Trillanes IV's amnesty. 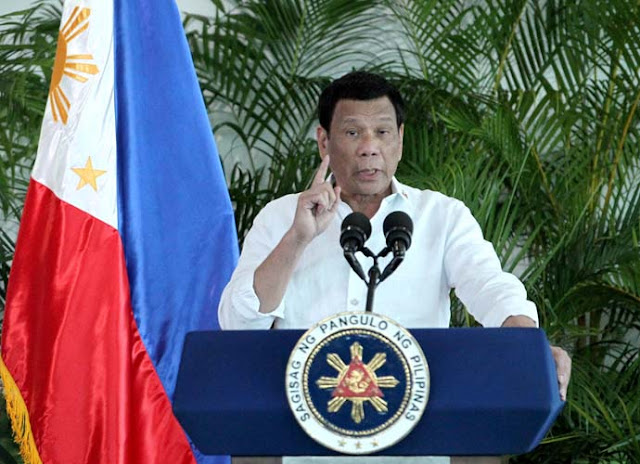 The nationwide address of the President was confirmed to the media by Presidential Spokesman Harry Roque during a press briefing on Monday. Spox Roque was quoted as saying "He announced in Davao that he wants to speak to the nation. If I'm not mistaken, it is scheduled for tomorrow (Tuesday) afternoon," Spox Harry Roque confirmed yesterday.

Spokesman Harry Roque did not elaborate further on what the President wanted to address the Filipino people as he noted that "He just said he wants to talk to the people." Roque added.

The Presidential spokesperson also revealed that the President was still in Davao City but was expected to fly back to Manila on Monday.

The very first President from Mindanao, recently returned to the country last Saturday from a weeklong trip to Israel and Jordan, brought home millions of dollars of investment opportunities for the Philippines.

Despite the achievements of the Duterte administration, he has drawn criticisms from some groups for focusing on the amnesty of Trillanes instead of curbing the country's high inflation rate. August inflation rose to a nine-year high of 6.4 percent due to the higher prices of food, oil, among others.

Ahead of President Duterte's public address today, Spox Harry Roque assured the general public that the country has an ample rice supply, adding steps would be taken to run after groups hoarding supply and manipulating prices.

He also noted that the government was taking measures to curb such as the importation of rice, meat and fish to boost supply and reduce prices in the market. 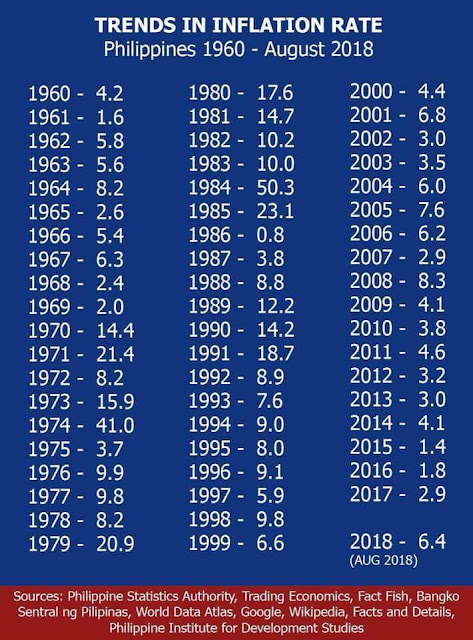