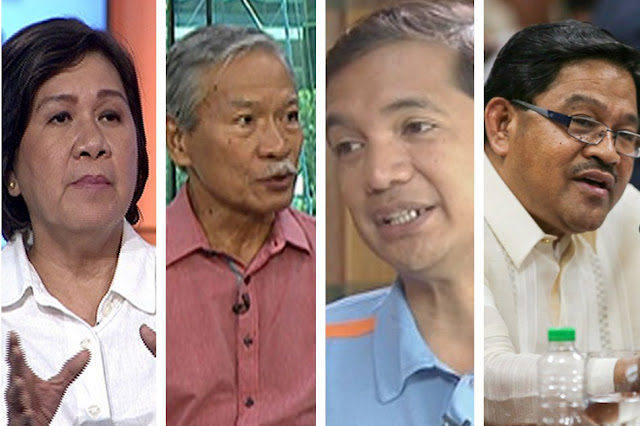 The four former party-list lawmakers were accused of involvement in the abduction and killing of Danilo Felipe in 2001, Jimmy Peralta in 2003 and Carlito Bayudang in 2004. The case was filed last 2006, involving the three victims which were reportedly supporters of rival party-list Akbayan.

In an interview with Bayan Muna and Makabayan chairman Neri Colmenares through a text message, he was quoted as saying "Yes, Nagulat din kami," he said.

"From the gathering of evidence until the termination of the preliminary investigation, it appears that the state prosecutors were overly-eager to file the case and to secure a warrant of arrest of [petitioners] without bail and their consequent detention," she also said.

The respondents questioned the move before the Supreme Court, saying the cases against them should be dismissed if the court did not find probable cause.

The arrest warrant issued by a Nueva Ecija court against the leftist leaders is part of the Duterte administration's crackdown against activists and ordinary citizens fighting against dictatorship, according to the claimed presented by Anakbayan UP Diliman.

The arrest warrant came out, just a few days after former President and Pampanga Representative Gloria Macapagal-Arroyo, was elected as the new House Speaker of the House of Representatives. 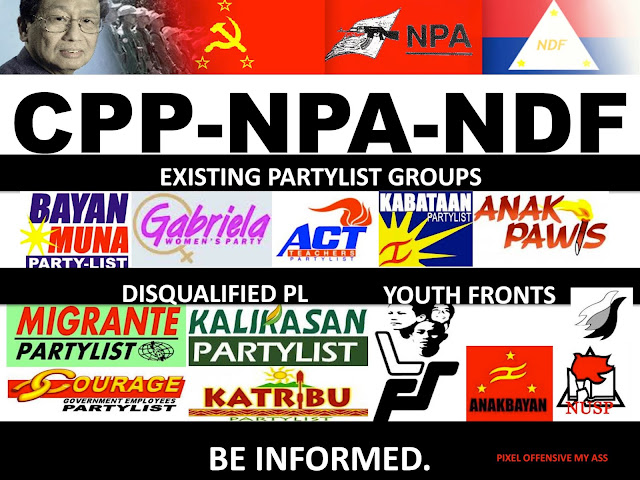