Posted by Phil Newsome on April 03, 2018
Veteran broadcast journalist and political analyst who is also a well-known social media personality burned down election lawyer Atty. Romulo Macalintal on his defense and explanations about the wet ballots during the recount for the VP race. 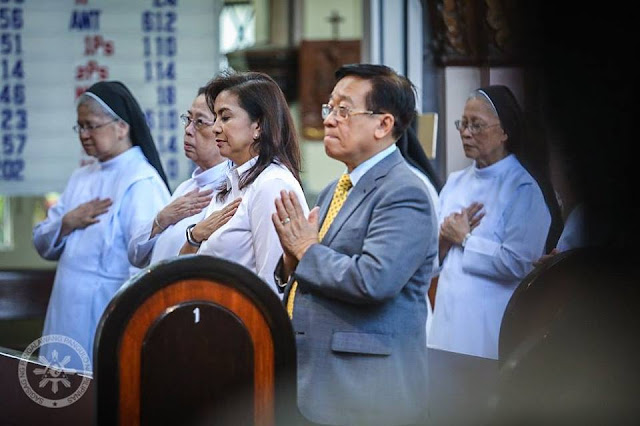 The former TV presenter also noted that it is indeed impossible for the typhoon to be the reasons why the audit report disappeared and no longer available during the first day of recount for the Vice Presidential race due to electoral protest of Sen. Bongbong Marcos against VP Leni Robredo.

I was surfing my cignal box early last night. My attention was called for by the live interview of CNN Philippines with Atty. Romulo Macalintal, counsel for respondent Rep. Maria Leonor Robredo in the vice presidential electoral protest before the Presidential Electoral Tribunal.