Posted by Phil Newsome on March 31, 2018
The Japanese government continued their efforts to support the Philippines as they delivered their 13 high-speed boats at Pres. Rody Duterte's direct request to Japan. 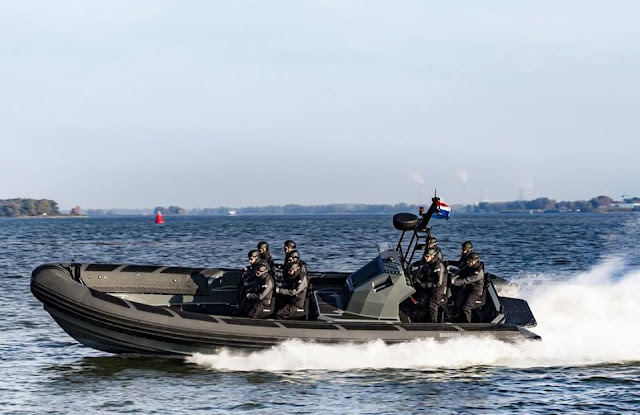 The said high-speed boats given by the Japan government, through a grant aid worth 600 million yen (P270 million), will be used by the Philippine Coast Guard in its operations accross the Philippines. 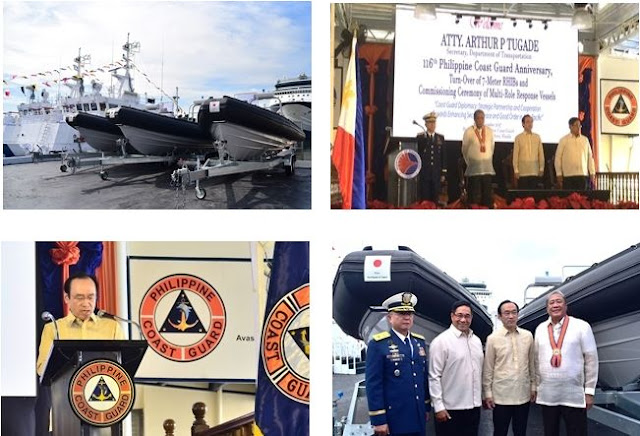 In an official statement released to the media the Japanese Embassy said:

“The vessels and boats will enhance the Philippines’ capabilities for law enforcement, help in the prevention of maritime accidents and in the conduct of quick rescue operations, and contribute to the overall improvement of maritime security in the Philippines,” the Japanese embassy said.

“The provision of these vessels and boats is expected to further strengthen the strategic partnership between Japan and the Philippines,” it added. 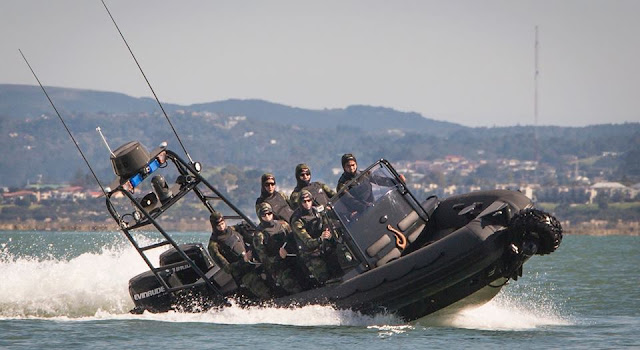 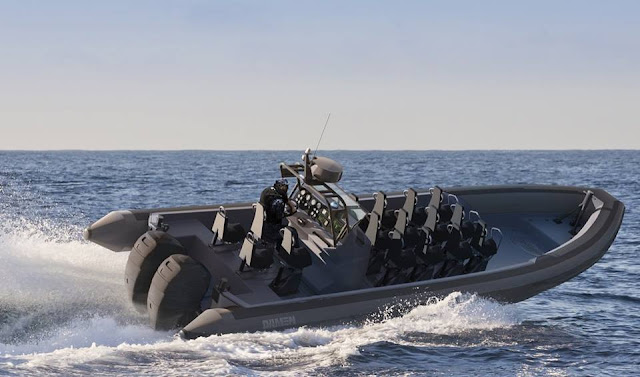