Posted by Phil Newsome on December 10, 2019
Veteran journalist and prominent political analyst Rigoberto made an interesting expose about the involvement of former President Noynoy Aquino and his solicitor general Florin Hilbay who agreed to the two water companies' demand to have the arbitration suits that the latter had filed against the government kept secret. 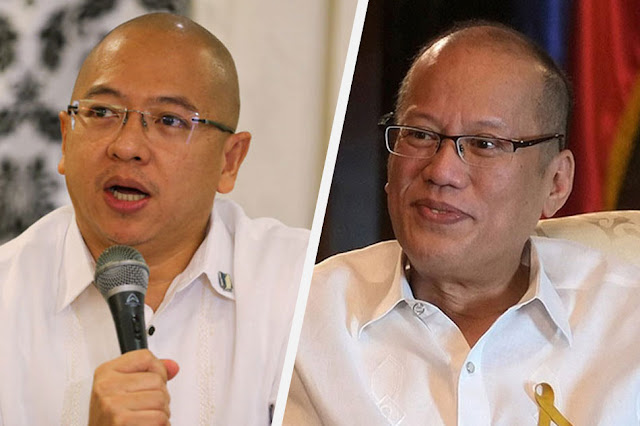 According the two arbitration panels, one each for Maynilad Water Services Inc. and Manila Water Co. Inc., in decision announced in July 2017 and November 2018, upheld the two concessionaires' claims, and ordered government to pay them P3.4 billion and P7.4 billion, respectively.

R. Tiglao stated that each panel had three members, twoof which were foreigners, and one Filipino. The suits were heard by a three-man panel, the two parties agreed to, with the Singapore unit of the Hague-based Permanent Court of Arbitration acting as registrar.

The veteran author noted further that what's so outrageous about this is that the wter companies in their suit claimed that these amounts represented their losses when the regulatory body Metropolitan Waterworks and Sewerage System (MWSS) refused to grant their petitions to raise their tariffs from 2014 to 2018.

Tiglao asked how could the arbitration panels have dismissed such facts staring them in the face. The political analyst asked whether Hilbay as solicitor general just too dumb or too lazy to defend the MWSS stand, or did he sabotage the government's defense so it would lose the case.

The former diplomat R. Tiglao doubts Hilbay's sincerity, if Hilbay deliberately plotted to have the water companies win the arbitration, or he was clever enough to hide his tracks and the arbitration was kept secret.

To know more about the expose of R. Tiglao, just visit the official website of the Manila Times.