Posted by Phil Newsome on December 23, 2019
Veteran journalist and prominent social media personality Jay Sonza revealed some of the reasons why it took a decade or 10 years for the Justice Department to released the decision of the controversial Maguindanao massacre cases. 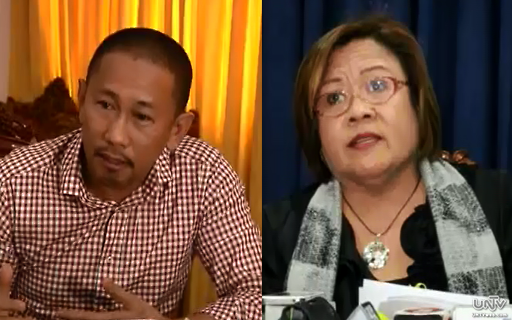 The simple answer is because of the fact that the former Secretary of Justice wanted some personalities who were not involved in the case to be included in one of the most controversial case in the country.

According to Jay Sonza, instead of charging only the principal suspects of the case involving the Ampatuan family in Maguindanao, the Secretary of Justice allegedly wanted to include the police and soldiers who did nothing when the crime was committed.

The justice system could have utilized all the time and it will not take 10 years for the case to be finished.

We could have save about 5 years in litigation, resources, anxiety and what have you.

They could have been charged and tried with lesser crimes like deriliction of duties or absence without leave or conduct unbecoming.

She was justice secretary during the BSA3 presidency.