Posted by Phil Newsome on September 29, 2019
Veteran lawmaker and the chairman of the powerful Senate Blue Ribbon Committee, Senator Richard Gordon dared the United States to free its remaining 41 detainees at its Guantanamo Bay camp to match its demand to the Philippines to free controversial and detained Senator Leila de Lima. 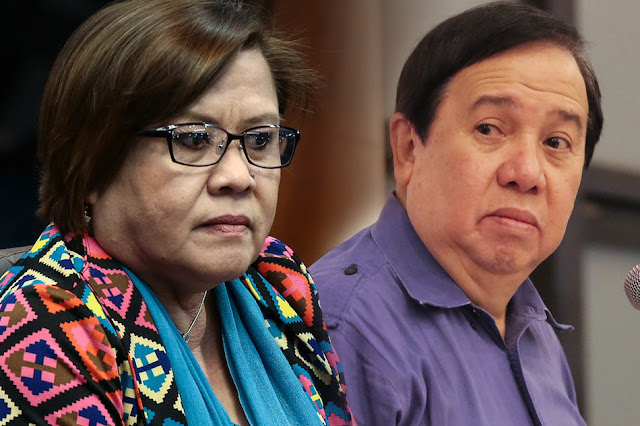 Sen. Gordon issued the challenge to US Senator Patrick Leahy of Vermont who demanded that the Philippines being a recipient of the United States aid, should free De Lima on humanitarian grounds. Sen. De Lima is now detained in connection with illegal drug charges during her tenure as Secretary of Justice under Pres. Noynoy Aquino.

Last May 20, 2009, the US Senate passed an amendment to the Supplemental Appropriations Act of 2009 (H.R. 2346) by a vote of 90-6 vote to block funds needed for the transfer or release of prisoners held at the controversial Guantanamo Bay detention camp.

According to some reports, most if not all, of the remaining Guantanamo detainees in Cuba are said to be Muslim tagged as terrorists arrested following the 9-11 attack on two World Trade Center buildings and a part of the Pentagon in 2001.

The Leahy amendment to a US appropriation bill approved by a Senate panel authorizes the Secretary of State to bar the entry into the US of Philippine officials who helped in the continued detention of the lady lawmaker from Bicol.

The Leahy amendment of the US, like China, constitutes “bullying” by a big nation on small nations, Gordon said.

Sen. Richard on his challenged to the US Senate claimed that the US is intervening with the political affairs of the Philippines.

"Unang una panghihimasok yan, may courts tayo tumatakbo, pwede ka mag-bail, may abogado ka, ba’t kayo makikialam (In the first place, that is interference. We have a functioning judiciary that you can go to, you are allowed bail, you have a lawyer. Why are you meddling)?" he asked.

Sen. Dick Gordon sees the move of Senators Leahy and Dick Durbin of Illinois as linked to the fight of the Democrats against the Republican party, with President Trump as its presidential candidate. 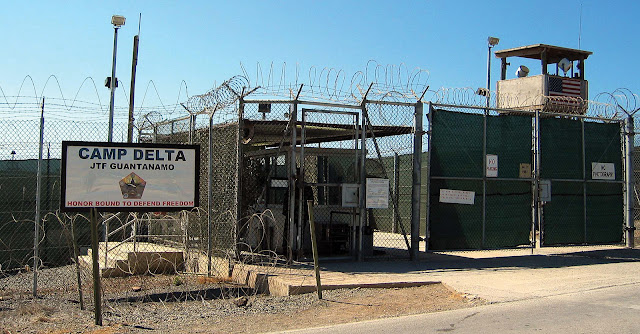