Posted by Phil Newsome on September 28, 2019
The tough-talking President of the Republic of the Philippines, is set to  speak of world order, diplomacy and the Philippines' independent foreign policy in two of his speaking engagements in Russia next week as confirmed by the Palace. 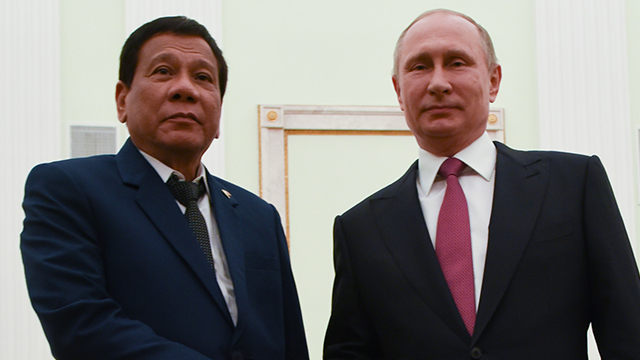 According to Asec Amelita Aquino in a pre-departure briefing, Pres. Duterte was invited to speak at the Forum of the Valdai Discussion Clue in Sochi, Russia, hwere he is set to speak about any subject related to the theme "The World Order Seen From The East."

Pres. Duterte's participation in the forum on October 3 will be historic since it will be the first time that a Philippine President was invited to speak at the said prestigious forum in Russia.

Chief Presidential Protocal Robert Borje also revealed taht it was the first time that the Valdai Forum invited more than one world leader in the event.

This will be the take-off point for the President’s speech. He is expected to give his perspective or vision of the world order as it is emerging right now and how this relates to Philippine foreign policy,” Borje added.

According to Borje, it can be surmised that Duterte will include in his speech an explanation of his independent foreign policy.

The Valdai International Discussion Club is one of Russia’s prominent and respected think tanks and discussion groups. It organizes annually the Valdai Forum where top Russian and international officials as well as policymakers, academics and journalists are invited.

TASS Russian News Agency reported that Putin planned to meet with Duterte and the presidents of Venezuela and Kazakhstan Nicolas Maduro and Kassym-Jomart Tokayev on the sidelines of the Valdai Forum.

The President of the Philippines is set to give a brief lecture also at the Moscow State Institute of International Relations, one of the most prestigious and leading academic institutions in Russia in the area of diplomacy and international affairs. 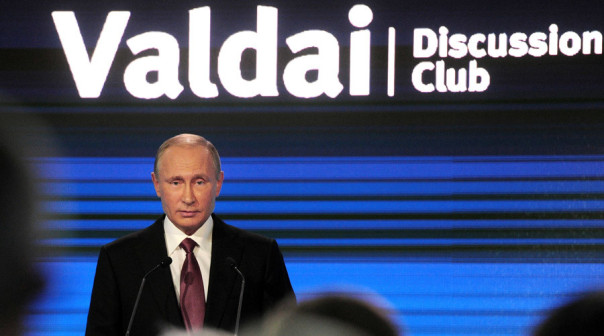