Posted by Phil Newsome on June 20, 2019
The Duterte administration through the Department of Agriculture and the Bureau of Fisheries and Aquatic Resources provided the 22 crew members of F/B Gem-Ver, the boat that was allegedly rammed by Chinese vessel. 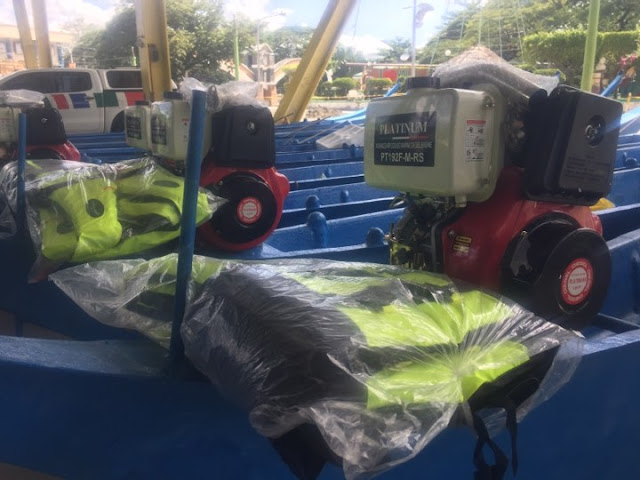 The efforts of the DA was made under the leadership of Sec. Manny Pinol. The 22 fiber glass bancas were presented to the fishermen despite the fact the captain of the fishing vesel made a pronouncement that Pres. Rody Duterte already abandoned them.

According to the Department of Agriculture the fiber glass boats was sent to the crew members together with marine diesel engine, fishing equipment, and groceries and was received the fishermen which was led by Captain Junel Insigne.

Pres. Duterte already announced earlier that his administration will do more assistance to the area in the next few days.

On Monday, the President and captain Insigne were scheduled to meet in Malacanang but their meeting was cancelled due to some personal reasons according to Junel Insigne.

Here's Some Photos of the Blessings from Duterte Admin: 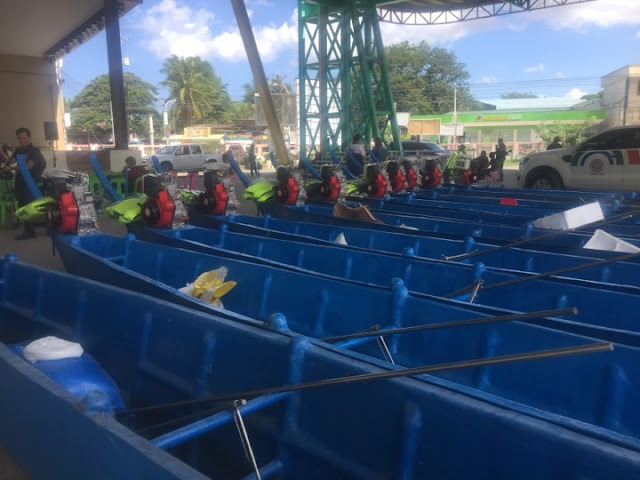 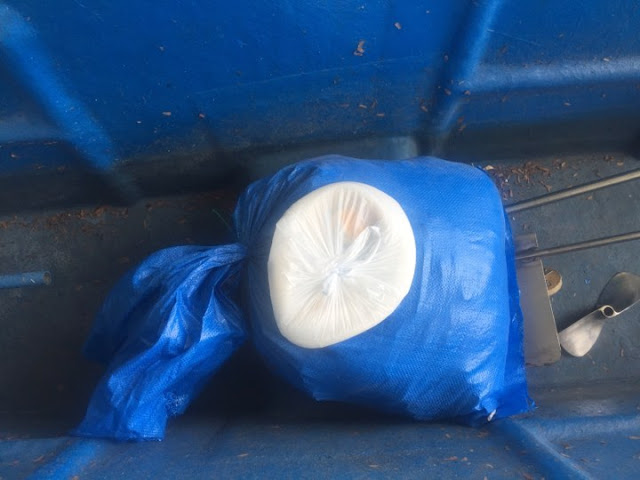 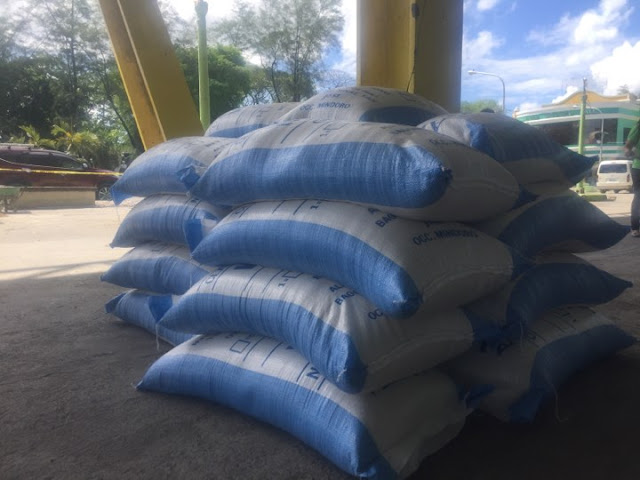 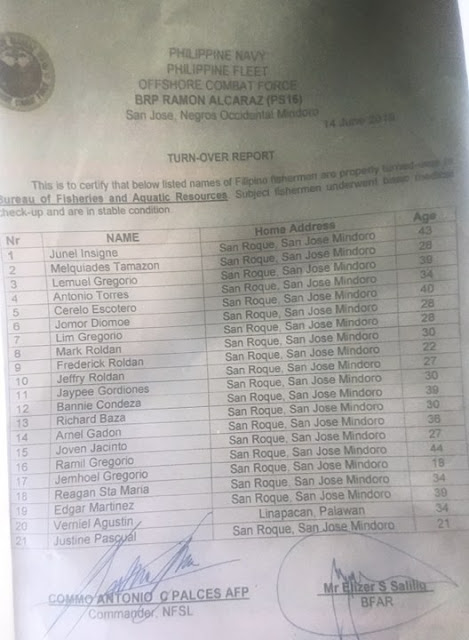