Posted by Phil Newsome on May 29, 2019
The leadership style of the country's chief executive, President Rodrigo Roa Duterte caught the attentions of Japanese citizens especially Japanese Prime Minister Shinzo Abe according to the latest article written by a veteran journalist in a newspaper with nationwide circulation. 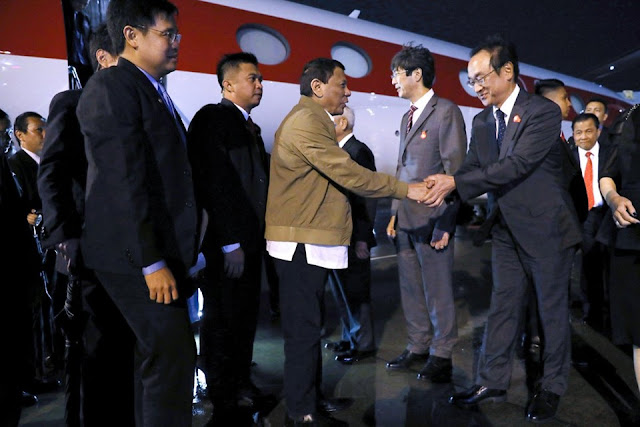 According to the Tribune journalist, Kristine Maralit the unique leadership style of Pres. Duterte has caught the fancy of Japanese Prime Minister Shinzo Abe and evoked awe among the Japanese who strongly value the virtue of honor.

The leadership style of Pres. Duterte was also unseen since the time of former President Ramon Magsaysay, one of the most popular Philippine President in history.

According to the Tribune article, most people of Japan are "fascinated" by the Chief Executive and see him not as controversial but "interesting."

Even Philippine Ambassador to Japan Jose Rizal cited Pres. Duterte's baffling cult-like following in the Philippines and said he had "never seen this kind of leadership since Magsaysay," because of the programs of the President being implemented to better the lives of the underprivileged.

The Japanese people also experienced that there were major changes taking place under the leadership of Pres. Rody Duterte and his administration and Ambassador Laurel particularly admires the Chief Executive's unrelenting fight against graft and corruption.

To know more about the secrets of the Philippine President on why he was able to get the attentions of the Japanese and even the Japanese Prime Minister, just proceed to the official website of The Tribune.Net.Ph. 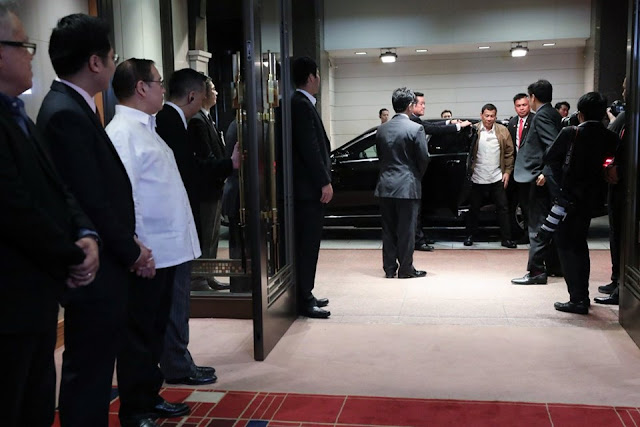