Posted by Phil Newsome on May 31, 2019
Veteran radio host and prominent micro-blogger Mark Lopez lauded the efforts of the Duterte administration for the government's pro active style of governance as they presented the Philippine Coast Guard's newly acquired rescue assets in preparation for the rainy reason. 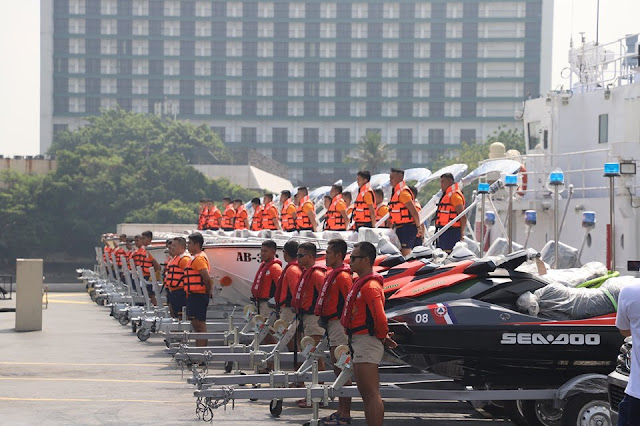 There is indeed a huge different in leadership style, during the previous admin, the government was just reactive and present only band aid solutions. They will only make some efforts to solve the problem during the time when the problem arises.

The Duterte administration on the other hand is indeed a pro active type of leadership, meaning, the government already prepared and anticipate the problem before it occurs. The solutions are readily available to help those Filipino citizens who are in trouble.

According to the official announcement of the Department of Transportation, as part of the PCG's capability development program, newly acquired rescue boats vehicles and other equipment were presented yesterday May 30 2019 to beef the agency's readiness for the expected threats of typhoons that may hit the country this year.

Read the Complete Report of the Department of Transportation:

As part of the Philippine Coast Guard’s (PCG) capability development program, newly acquired rescue boats, vehicles and other equipment were presented yesterday, 30 May 2019, to beef up the agency’s readiness for the expected threats of typhoons that may hit the country this year.

During the blessing and launching ceremony at the PCG Headquarters yesterday, PCG Commandant Admiral Elson E Hermogino, together with senior officers of the Coast Guard, inspected 20 aluminum boats, 20 personal watercrafts (jet skis), rigid hull inflatable boats and Hilux pick up trucks. Admiral Hermogino said the PCG is expecting the delivery of additional 73 units of rubber boats with outboard motor, 11 seven-meter rigid hull inflatable boats, and 40 (35 footer) small patrol boats by September this year. Meanwhile, out of the 180 pick up trucks, 112 will be delivered next month.

The new rescue assets, which will be manned by the Coast Guard Special Operations Force and rescue personnel, will be distributed to PCG units nationwide particularly in areas identified as flood-prone.

Admiral Hermogino expressed his appreciation to President Rodrigo Duterte and DOTr Secretary Arthur Tugade for the continuous support to the capability enhancement programs of the PCG. He said these assets would vastly improve the services of the organization to the Filipino people particularly in saving lives and responding to disasters.

On PCG’s “Oplan Kahandaan” in relation to the rainy season, the Commandant said that all Coast Guard units nationwide have been directed to prepare and initiate proactive measures to prevent/minimize the loss of lives and properties from maritime and land-based accidents.

The directive provides that all rescue units nationwide such as disaster response and quick reaction teams composed of divers, rescue swimmers, paramedics and K-9 units should be on highest level of readiness at any given time.

In addition, safety inspectors should exercise extra vigilance in undertaking maritime safety-related measures such as intensifying inspection of ships prior departure; ensuring vessels have no unauthorized passengers in conformance with the allowed passenger capacity onboard to avoid overloading of vessels; checking of life jackets and fire-fighting equipment; strengthening its public awareness campaign to highlight safety during inclement weather especially to the fishing community; and non-patronage of colorum inter-island watercrafts.

All Coast Guard units nationwide are also tasked to coordinate and encourage operational cooperation with other government agencies such as the Armed Forces of the Philippines, Philippine National Police, National Disaster Risk Reduction and Management Council, as well as the Philippine Red Cross, to ensure community safety. 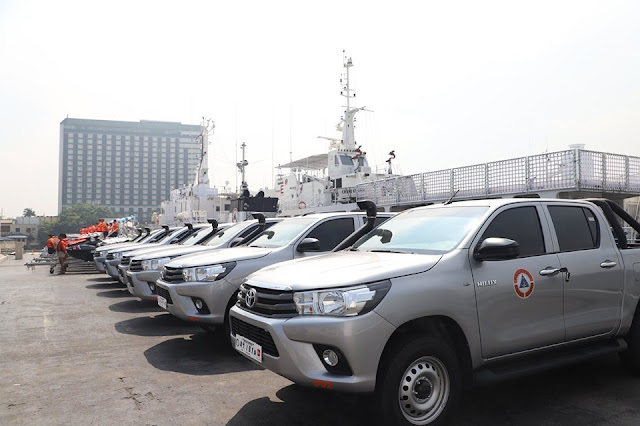 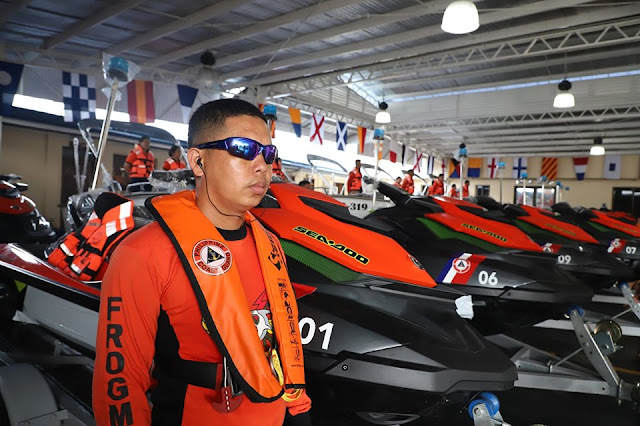 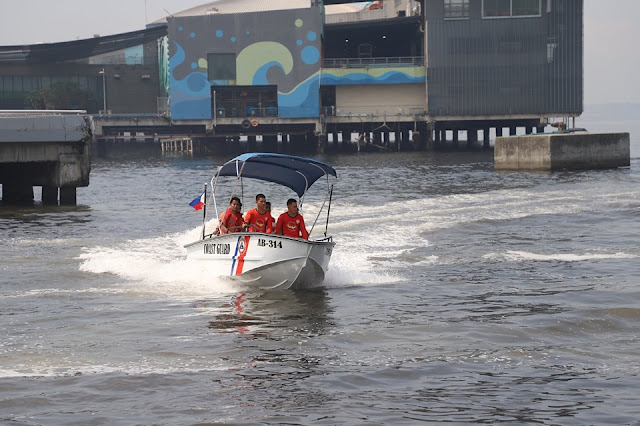 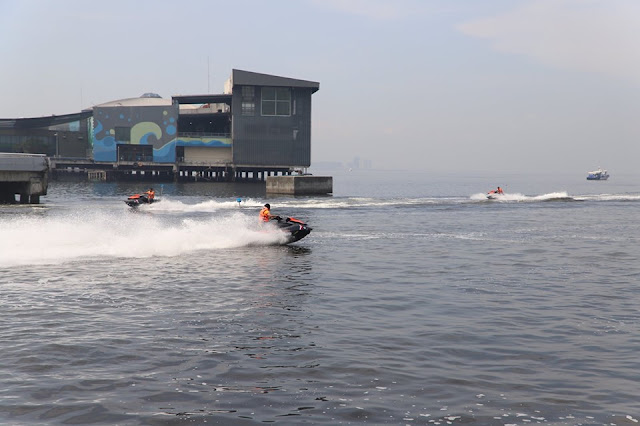 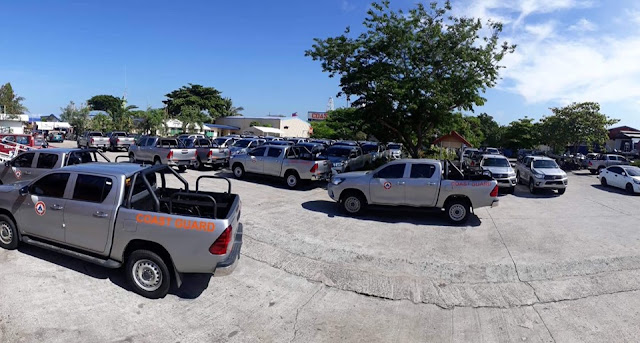 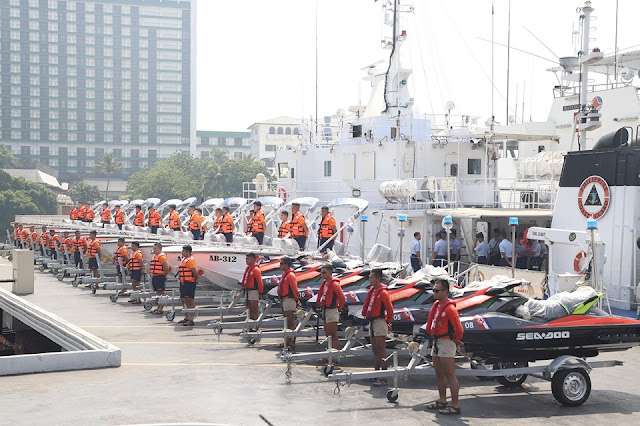