Posted by Phil Newsome on March 20, 2019
The Philippines' Court of Appeals has denied Senator Antonio Trillanes' petition seeking a halt of the resumption of his trial for rebellion. Sen. Trillanes faces rebellion charges filed at Makati RTC Branch 150. 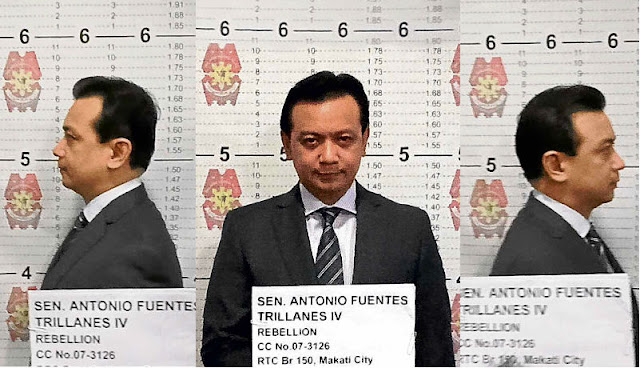 The rebellion case filed against outgoing Senator Antonio Trillanes, one of the most vocal critics of Pres. Rody Duterte was in connection with the senator's role in the Manila Peninsula Siege in 2007.

In rejecting the petition of Trillanes, the ninth division noted granting such was tantamount to granting the "principal prayer for certiorari, prohibition and/or injunction without the benefit of a hearing."

Trillanes had asked the appellate court to stop the implementation of two Makati Regional Trial Court Branch 150 orders that ordered him arrested and denied his motion for reconsideration of the court's decision to order him arrested.

The Court of Appeals instead ordered Judge Elmo Alameda of RTC Branch 150 and the Makati City Prosecutor's Office to comment on Trillanes' petition within 10 days from notice.

With the appellate court's decision, the trial for rebellion in connection with the senator's role in the Manila Peninsula Siege in 2007 resumes in May 2019.

Judge Alameda had dismissed the case of Trillanes in 2011 but the prosecution had argued this no longer held as the amnesty on which it was anchored has already been declared void ab initio by Proclamation No. 572 issued by Pres. Rody Duterte. 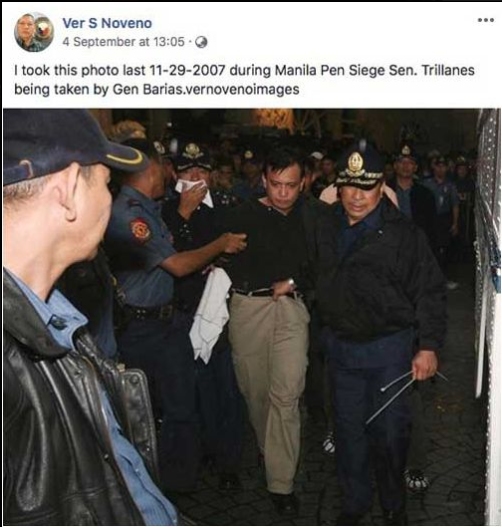