Posted by Phil Newsome on October 31, 2018
OPM Legend's son Rox Puno ended his silence and finally revealed his final moments with his dad which he will surely cherish for the rest of her life. On his official Facebook account Rox Puno shared his most memorable experience with his dad during the dying seconds of the singer. 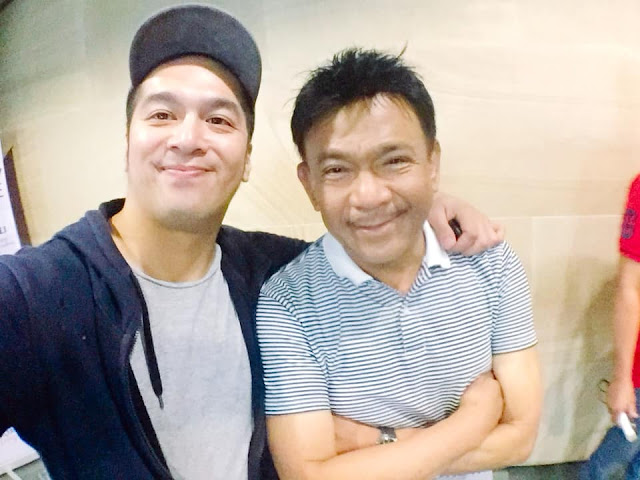 Rox Puno also noted on his social media post that he was quiet and did not post right away because he still can’t believe what happened.

According to Rico Puno's son, his father died at around 1:56 AM. He recalled that he arrived at the hospital as he shared how his dad fought and waited for him.

The younger Puno shared his gratefulness that he was able to shared moments with his dad. How he visited his dad and always kisses him goodbye when he leaves. But this time, he is kissing his dad for a final goodbye.

i was lucky to have had precious time with him. Im happy to have had good talks with him at his house and not showing any sign na nahihirapan sha kahit napapansin ko naman. I always kiss him whenever i go home but this time i am kissing him goodbye kasi alam ko nakay Lord na sha.