Stewardess Belies Claims of Pres. Duterte's Critics About the 400-Plus Entourage to Israel & Jordan

Posted by Phil Newsome on September 14, 2018
Critics of President Rody Duterte keeps on spreading malicious information with the help of some mainstream media that during the President's state visit to Israel and Jordan he was with at least 400 members of the military and his Cabinet staffs were with him but recent information released on social media denied the claims. 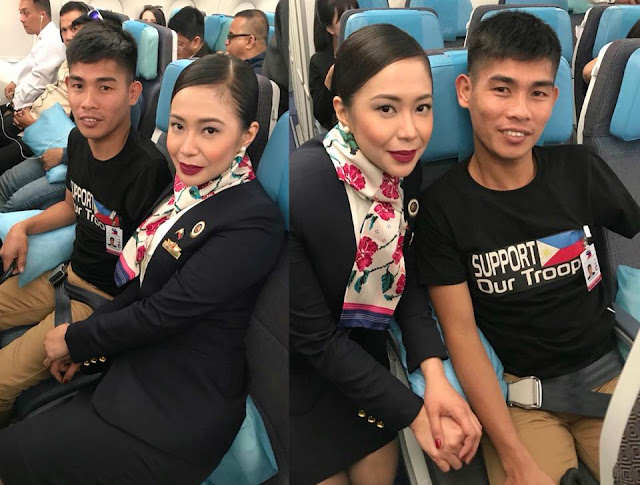 According to one of the stewardess, Areanne Tabaquero, serving Pres. Rody Duterte's entourage on his visit to Israel and Jordan, she revealed that there were only 150 people who were with the President.

Areanne Tabaquero denied the allegations and fake news about the 400-man delegation, raising doubts among the opposition, they were even making a call to reduce the budget of Pres. Duterte's foreign trips.

The stewardess revealed that part of Pres. Rody Duterte's delegation to Israel and Jordan were real heroes of Marawi-ampetee soldiers who have lost their arms and legs to liberate Marawi City from the bondage of the ISIS-inspired Maute Group.

While talking to some soldiers during the trip she revealed that they were so grateful with the invitation extended by Pres. Duterte to accompany him on his trip to Israel and Jordan.

It was on the news that President Duterte brought a 400-man delegation, when in fact there were only 150 with him on his visit to Israel and Jordan. There was even a call from the opposition to reduce the budget for his foreign trips.

They do not even know that part of the President's delegation are the real heroes of Marawi - amputee soldiers who have lost their arms and legs to liberate Marawi. I got the chance to talk to them on our way to Jordan and they were grateful for the opportunity given to them which they consider a gift from PRRD and the Filipino people.

They are very happy that they were able to experience the pilgrimage in Israel which allowed them to see their lives' new meaning and purpose after the war. "nagpapasalamat kami kay PRRD, ma'am kasi hindi niya kami pinabayaan pati mga pamilya namin," they said. It is just sad that the media would most of the time cover negative news about the President and his administration. Umay na umay na ako kay Trillanes sa totoo lang. 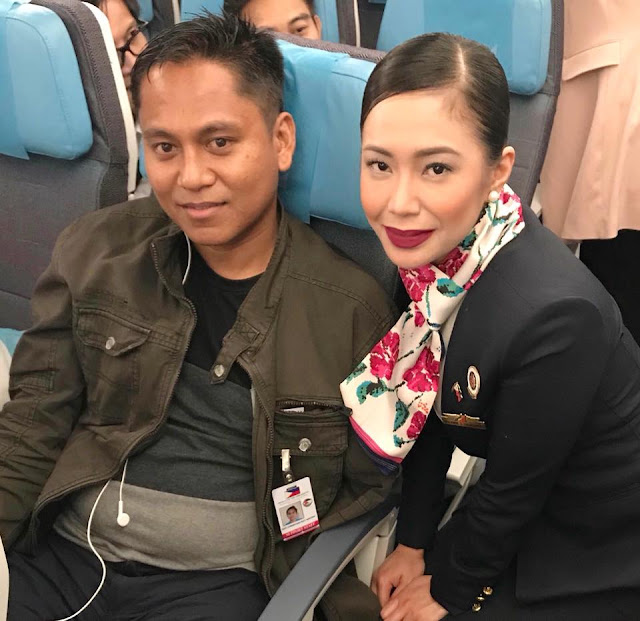