Posted by Phil Newsome on September 25, 2018
The Department of Public Works and Highways (DPWH) Secretary Mark Villar reported that from July 2016 to June 2018, the government has completed the retrofitting/strengthening of 642 bridges spanning 29,260 meters, rehabilitated 939 bridges spanning 40,191 meters and replaced 2014 bridges spanning 8,305 meters nationwide. 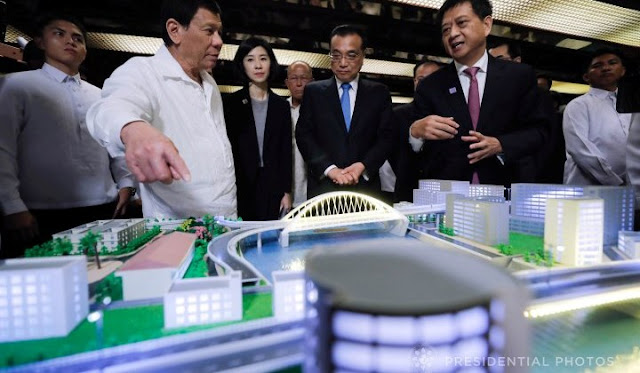 The Duterte administration has also widened a total of 511 bridges, spanning 23,928 meters and constructed 127 new bridges across the country, but these kind of accomplishments of Pres. Rody Duterte were hardly heard in various news report by the mainstream media.

Sec. Mark Villar reported that the bridge projects includes the the replacement of the 365-meter Lisap Bridge along Calapan South Road Bongabong, Oriental Mindoro, connecting Barangay Lisap and Barangay Hagan which was completed in February 2018 and the widening of the 650-m Governor Miranda Bridge II, which serves as the main access of motorists from Davao City to other parts of the Davao Region.

The widening of the 140-meter Davao River Bridge (Ma-a Bridge) along the Davao City Diversion Road was also completed in April 2018. Travel time has improved between Barangay Ulas and Barangay Buhangin by 62.5 % from 80 minutes to 30 minutes, benefitting 31,576 motorists per day.

Under the leadership of Sec. Villar of the DPWH the agency is also implementing the Metro Manila Priority Bridges Seismic Improvement Project, which involves the retrofitting and reinforcement of the Guadalupe Bridge and Lambingan Bridge.

It is set to start in 2019 and is targeted to be completed by 2021. This will ensure the safety of about 365,000 motorists who use the Guadalupe Bridge and about 30,257 motorists who pass by the Lambingan Bridge every day.

The DPWH also noted that in addition to the 30 existing bridges crossing the Pasig and Marikina Rivers and the Manggahan Floodway, which cater to about 1.30 million vehicles daily, 12 new bridges will be constructed in the area to provide alternative linkages between major thoroughfares and increase the number of usable roadways that would decongest traffic in Epifanio de los Santos Avenue (EDSA) and other major roads in Metro Manila. 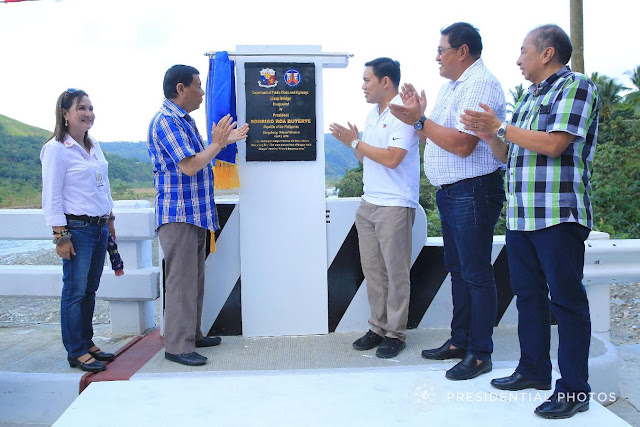