Posted by Phil Newsome on July 23, 2018
Senator Nancy Binay, the daughter of former Vice President Jejomar Binay made headlines anew on social media as she point out a possible controversy with her latest SONA 2018 fashion. Sen. Binay stated that her dress match with the Batasang Pambansa's blue carpet. 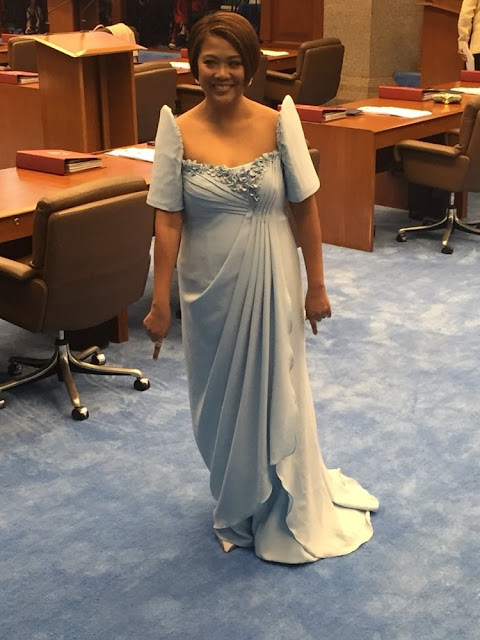 The controversial senator who became victim of online bashing during the first two SONA of Pres. Rody Duterte decided to bash herself first before anyone does. 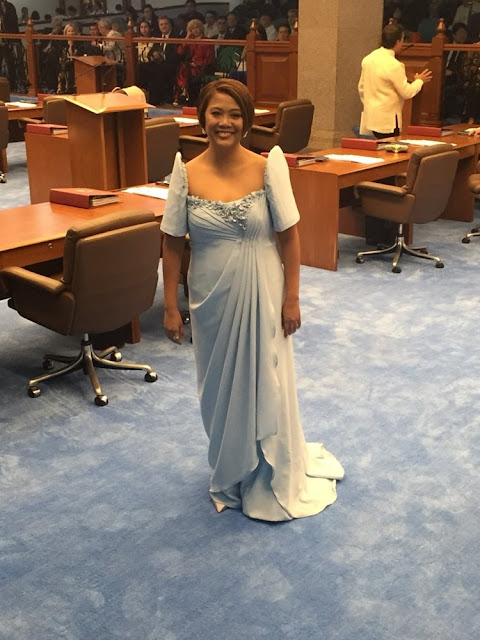 In the Twitter post of GMA News, the news outlet posted photos of the Senator with the following descriptions: "LOOK: True to her bubbly self, Senator Nancy Binay quips, "nagma-match ako sa carpet."" GMA News tweeted.

Sen. Nancy Binay is not new to bashing on social media because of her SONA outfits but definitely she really learned her lesson from the past SONA.

During the previous SONA, the senator made headlines because of her controversial outfits. In one of her previous SONA outfits she was compared to Fiona from the animated movie Shrek.

Sen. Binay's succeeding outfits in the next SONA of the President also received numerous bashings from social media due to her choice of color and other details on her SONA dresses.

Here's Some of the Previous Outfits of Sen. Nancy Binay: 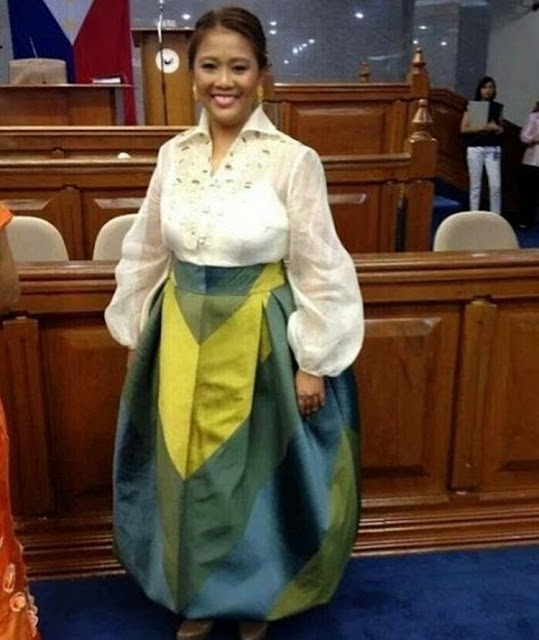 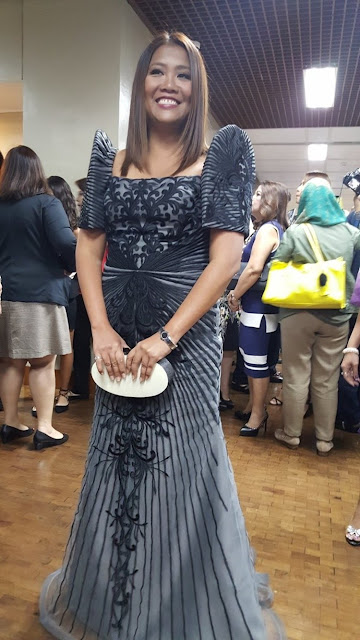 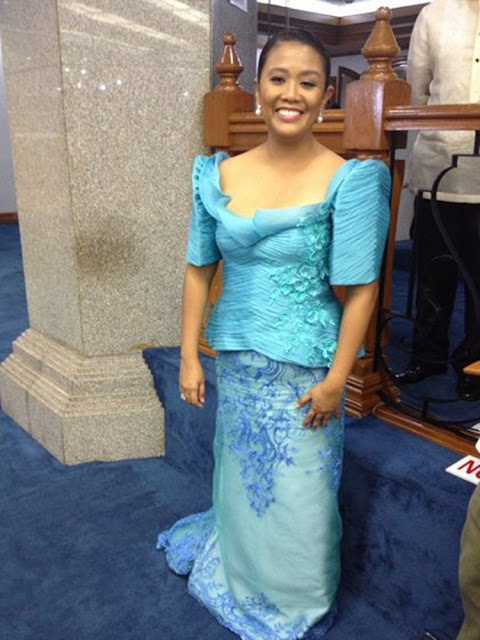