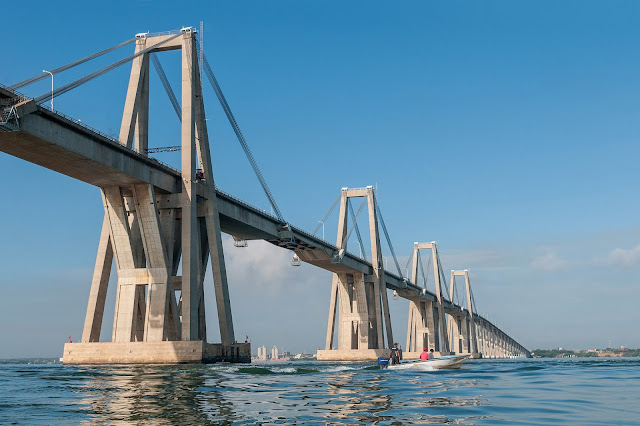 The 32.1 kilometer bridge connecting Cavite and Bataan will provide a faster way of traveling from Cavite to Bataan which is currently undergoing a feasibility study by the Department of Public Works and Highways (DPWH).

NEDA has confirmed the Investment Coordination Committee (ICC) approval of the mega bridge which is considered as one of the major bridge project in Luzon under the administration of Pres. Rody Duterte.

Once construction officially begins, it will involve the building of viaducts (land and marine), as well as two long-span bridges. It will start at Naic, Cavite, pass through Corregidor Island, and then end at Mariveles, Bataan. The bridge will also have a total of four lanes (two lanes per direction), a toll plaza, turnaround facilities, as well as a special span bridge near the Cavite coast.

According to some study by experts the bridge which will be open sometime in the future will significantly reduce travel time from Cavite to Bataan (and vice versa) from five to six hours to maybe around three to four hours.

The DPWH did not reveal the exact timeline as to when the construction of the highly anticipated bridge project will begin since it is still being studied ad it was just recently approved by NEDA. 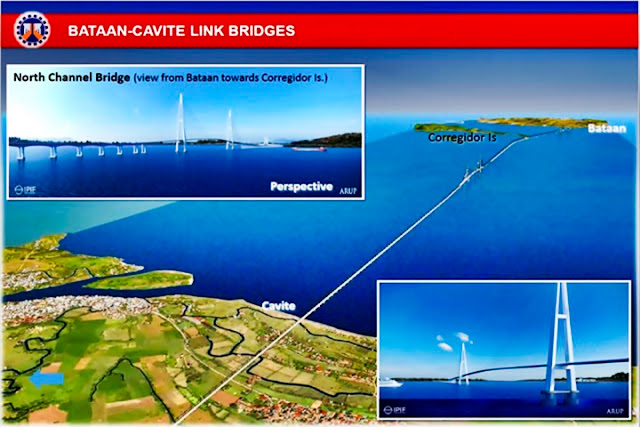