Posted by Phil Newsome on September 20, 2019
Mayor Isko Moreno of the City of Manila of Manila made a surprise inspection in one of his area of responsibility as he warned the residents not to throw their garbage and once they will not follow his orders, he will throw back the garbage to the residents of those who were caught. 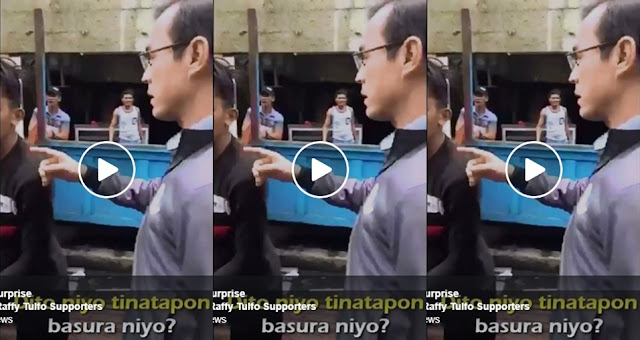 Mayor Isko's way of disciplining his residents in Manila was caught on camera and went viral on social media.

The former celebrity turned politician also revealed that he already disposed some obstructions in the streets of Manila because of the fact that some of them already abused those who were helpless.

The residents responded by showing how grateful they are with the leadership of Mayor Isko Moreno in the City of Manila.

Watch How Disciplined His Constituents: