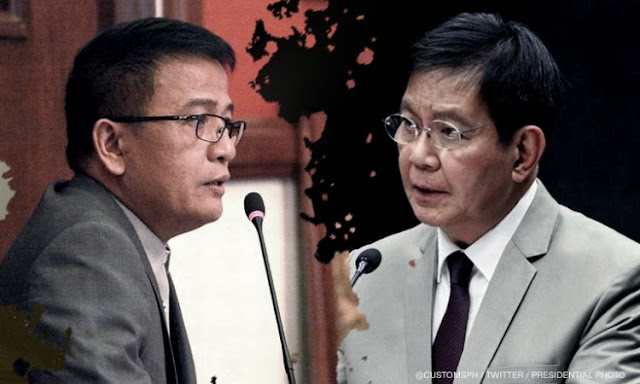 The documents obtained by Sen. Ping Lacson was confirmed by the senator during an exclusive interview with dwIZ radio on Saturday, August 31, 2019.

According to Sen. Ping Lacson, BuCor Chief Nicanor Faeldon can't deny signing the release order for Sanchez because he got the document from a reliable source.

Lacson expressed doubt that Faeldon will be able to wiggle his way out of the responsibility of signing Sanchez’s release order by claiming his signature was forced.

In a separate news report presented by GMA News, inmate Antonio Sanchez "was found to have served 40 years upon retroactive application of RA No. 10592 and was certified to have no other legal cause to be further detained, shall be released from confinement."

The controversial supposed to be release of Sanchez caught the attentions of netizens as well as the online community.

Mayor Antonio Sanchez was sentenced to seven terms of reclusion perpetua imprisonment of up to 40 years for the rape and killing of University of the Philippines student Eileen Sarmenta and the murder of her companion, Allan Gomez, in 1993.