Posted by Phil Newsome on September 16, 2018
The National Bureau of Investigation (NBI) identified some of Cagayan de Oro City's big time rice hoarders who were notoriously suspected of rice hoarding in Mindanao as they prepared to execute immediate arrest against the culprits. 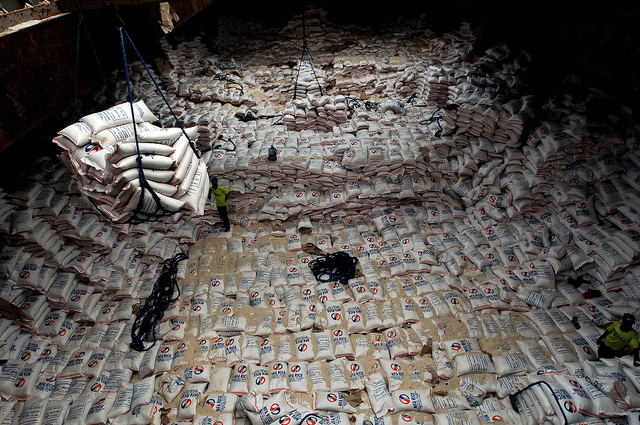 In an interview with the local media in Cagayan De Oro City, Councilor George Goking, head of the committee on ways and means and the trade commerce and cooperatives, these alleged businessmen were responsible for the shortage of rice supply in the market.

For the past few weeks, some alleged propagandists from the Liberal Party, have been coming up with fabricated and malicious reports alleging that there's a rice shortage and rice crisis in the Philippines.

Councilor Goking revealed that the imminent apprehension and immediate arrest of big-time rice hoarders in Mindanao and of these erring businessmen are sanctioned by the Office of the President under the supervision of the National Bureau of Investigation (NBI).

"They have been already identified, but only the NBI can apprehend them," he added. The councilor also noted taht they will also conduct surprise inspections in different warehouses in the city of Cagayan de Oro.