Posted by Phil Newsome on July 21, 2018
One of the country's most prominent film and television director Joyce Bernal said that she would not ask for any payment for her service in directing the highly anticipated State of the Nation Address (SONA) of Pres. Rody Duterte this coming Monday, July 23, 2018. 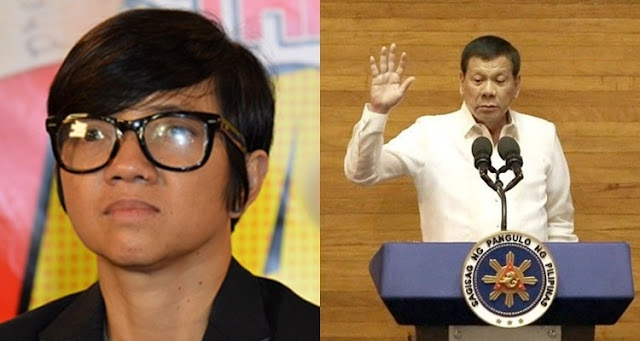 The veteran director who is best known of her box-office hit movies, said that she would only called to direct SONA, the President's third, and she wholeheartedly accepted the offer because she believes that as Filipino, it's her role to contribute to the Duterte administration to deliver the President's message to the people.

PCOO Asec Banaag also noted Joyce Bernal is very serious in planning the SONA of the President which will be her first time to direct the said event, the director is already stayinga the Malacanang and the House of Representatives for the preparations of the President's Third SONA.

Despite being a free event for Joyce Bernal as she committed not to accept any payment from the Palace, she would be more serious in directing the said event because she knows the importance of it and she's "honored" to be part of it. "Very honored ako. First time ko. 'Di 'to pagdi-direct ng romcom. 'Di 'to pagdi-direct ng traffic. Pagdi-direct ito ng SONA. May sasabihin ang ating ama para sa atin, para sa Pilipinas," Bernal said.