Posted by Phil Newsome on April 27, 2018
DDS Blogger and popular social media personality Mark Lopez exposed another controversy in some failed projects of the Aquino administration, one of those projects is the newly-collapsed footbridge project in Zamboanga City which victimized two congressmen and the Mayor of the City. 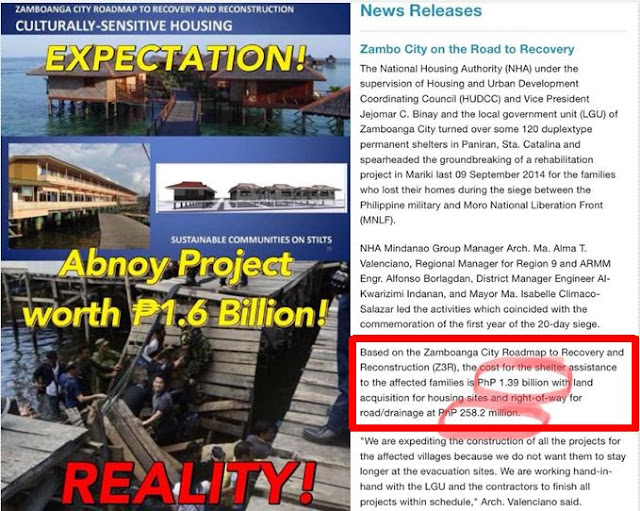 The controversial collapsible foot bridge project in Zamboanga City was constructed during the administration of former Pres. Aquino. The said project was part of the Zamboanga Roadmap to Recovery and Reconstruction (Z3R) worth P1.39 Billon.

Former DILG Secretary and presidential candidate Mar Roxas even witness the turnover of the said project during the year 2015, Roxas witness the runover of the 700 New Shelters for Zamboanga Siege refugees, the said housing project is also known as "Houses on Stilts."

The Zamboanga Shelter Project of PNOy features water, sanitation and hygiene (WASH) facilities which were built for families whose homes were destroyed when around 500 armed men from MNLF tried to raise their flag at Zamboanga City Hall and took civilian hostages.

Based on the Zamboanga City Roadmap to Recovery and Reconstruction (Z3R), the cost of the shelter assistance to affected families is P1.39 Billion with land acquisition for housing sites and right-of-way for road/drainage at P258.2 million.

Here's the Complete Expose of Mark Lopez About the Collapsible Project in Zamboanga:

So we saw that foot bridge collapse, bringing down with it government officials of Zamboanga City who were inspecting the shelters under the Zamboanga Roadmap to Recovery and Reconstruction project or the fancy sounding Z3R.

(note: the footbridge which collapsed is part of this project)

And see for yourselves peeps the actual blueprint or plan, and how it compares to what was really built.

And the cost of watching the politicians submerge in murky waters after the collapse?

Here's Some of the Photos of the Said PNoy Project: 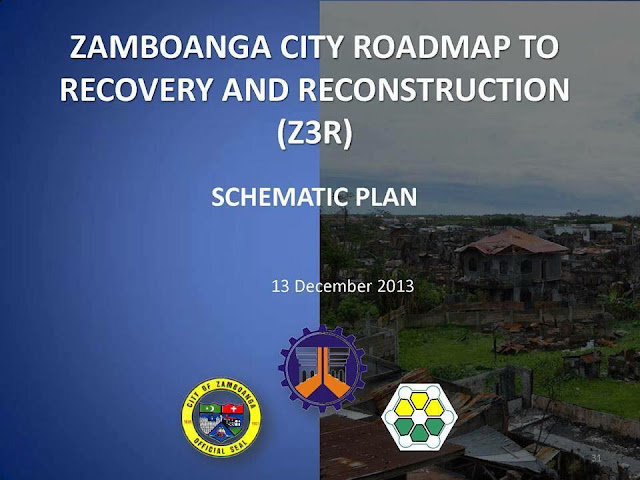 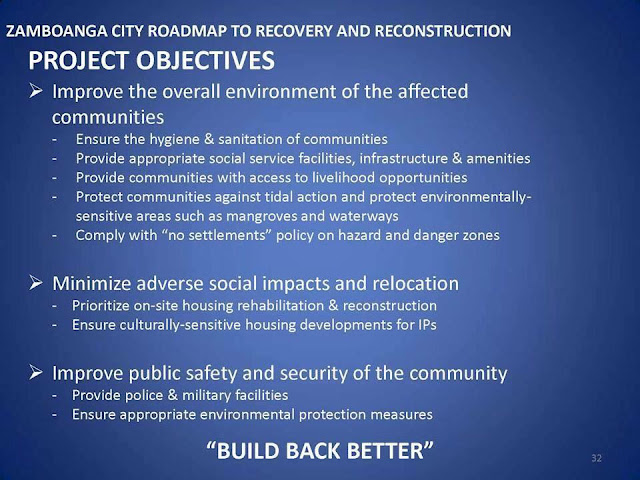 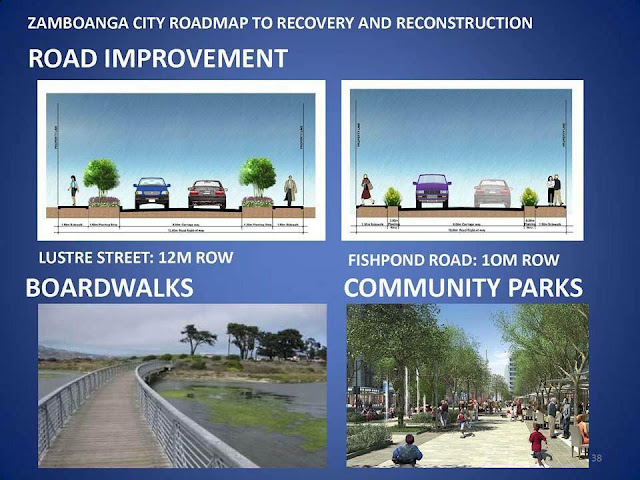 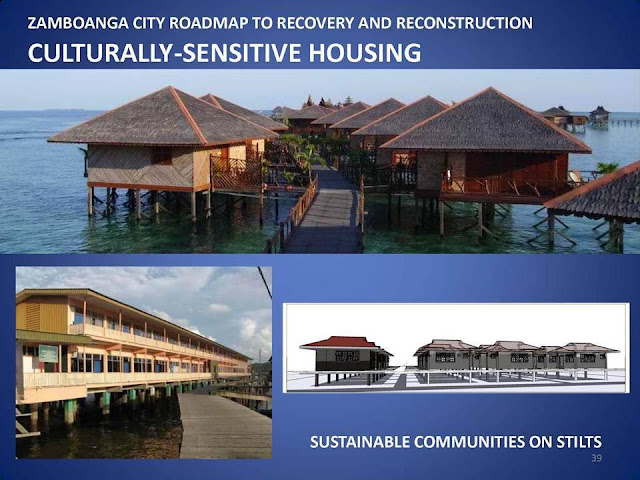 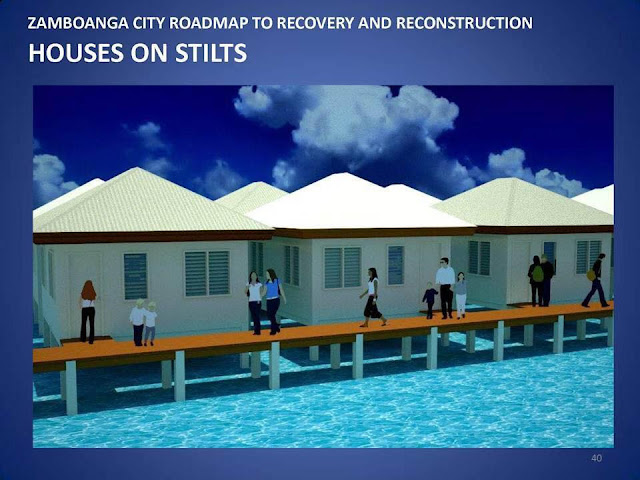 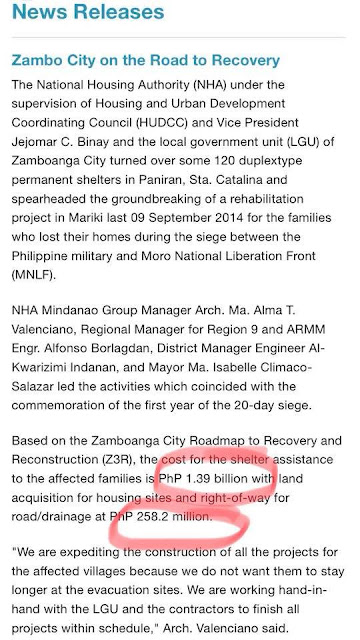